Put a selfie on the ID card, convicted 52-year-old: "Old photo that I did not like" 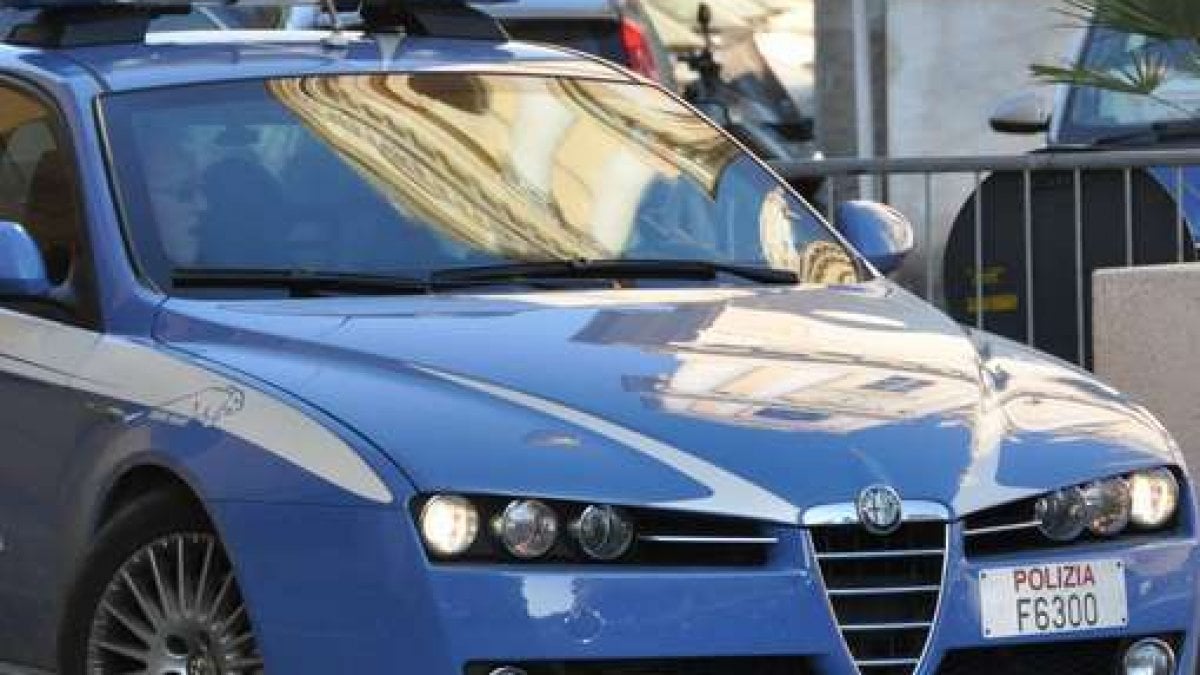 A selfie with a lot of scenery behind it instead of the photo on the ID-card, taken 5 years earlier and no longer to his liking. A 52-year-old original from the Province of Foggia, arrested by the State Police in a hotel in Ischia Porto, was reported to hold a false identification document.

The policemen intervened after a report from a receptionist at the hotel who had expressed doubts about the identity card that the customer had provided shortly before check-in. Upon arrival at the hotel, the agents were shown the identity card with the comment that the present picture was nothing more than a selfie, complete with a view.

The police then blocked the man who returned to the room after he had been in the pool. The 52-year-old publicly admitted that the photograph of the document, taken 5 years earlier, was no longer to his liking, for which he had decided to replace it with one of his selfies, without considering a crime. Now he will have to respond to the crime of owning a false identification document.