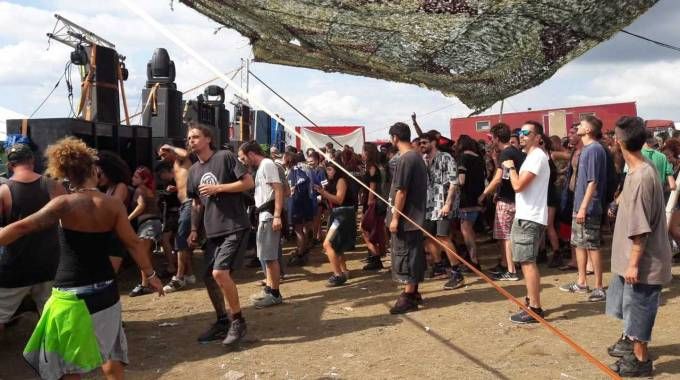 Fiuminata (Macerata), 18 August 2018 – Two boys rescued with the eliambulanza, during the rave party underway on Mount Vermenone over Fiuminata ( PHOTO ]). Around 11 o'clock the two young men, a man and a woman, would be hit by an old camper: the parked car would suddenly be released at the Canadian tent where they slept two boys aged 24 and 26. Fortunately, it seems that they are not in danger for life, but because they have fractures and several injuries they were decided to have them taken to the hospital of Torrette with the eliambulanza. According to the doctors, they will recover within a few months. 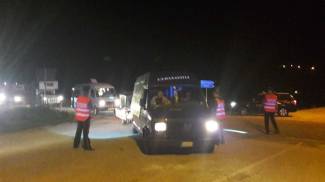 Both the injured boys and the owner of the camper are French and they were all reported for invasion of land . The owner of the camper was also reported for injuries negligence . From the beginning of the rave party on Vermenone Mountain, 200 meters from the meadow, chosen by RisorgiMarche for the Noa concert, in July. Police and Carabinieri follow and filter for days and are already past 200 people reported by invasion of land.