Rimini, little girl photographer on the beach: she risks to lynch, she reported 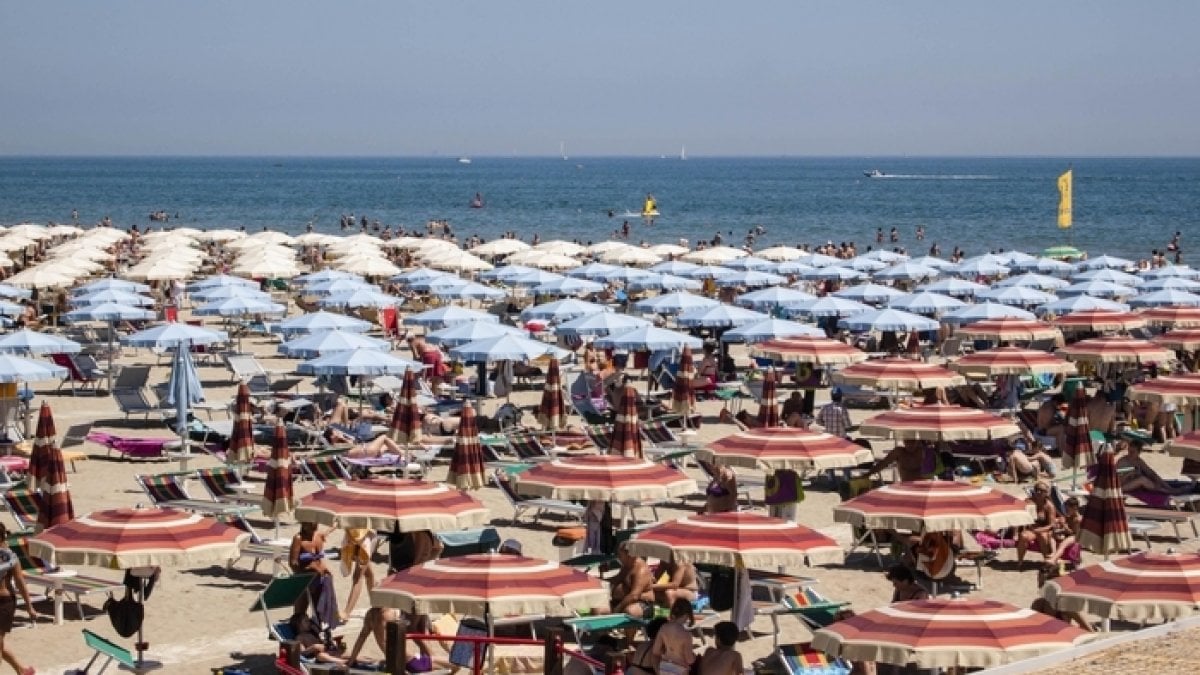 RIMINI – He risked lynching in Rimini 61enne Vicenza, stopped and reported by the police after being surrounded by the parents of girls who had been secretly photographed while on the beach. Shortly after 11 o'clock, some parents noticed a man who apparently walked indifferently around the girls. Suspicious, they watched him for a few minutes while he was calling with his cell phone. When they saw the micro camera that was hiding in one hand, hanging on the left side of the side, the group of parents looked at the man.

To intervene to calm the harbor captain who warned the police. In the microcamera, 200 photo's of little girls on the beach, by the sea or in the water to take a bath, photos that the police officers have seen as "stolen". The Vicenza, a precedent for buying child pornography photos on the web, was reported for intimidation and was charged by the sheet of the road from Rimini, signed by the Questore.