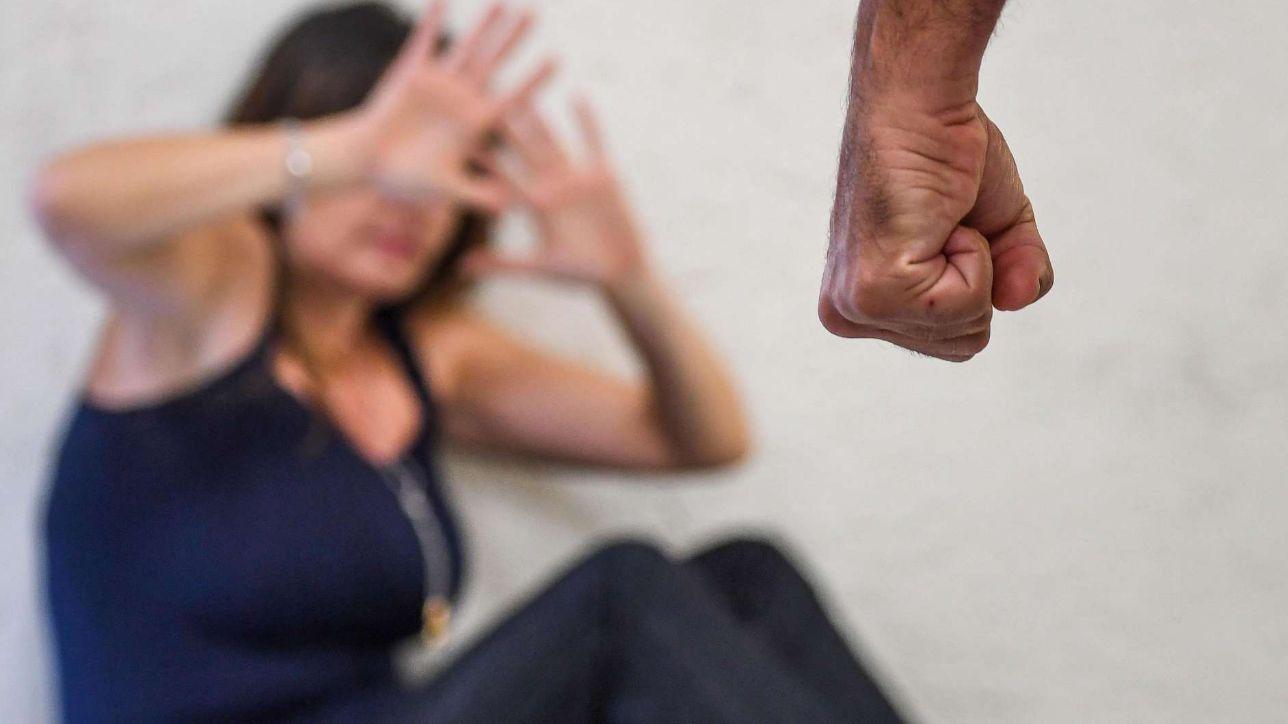 Two young people aged 21 and 23 were examined for sexual group violence against a German tourist in Rimini. These are two students students agents from police of Brescia, identified by the police in Rimini. The girl was attacked on Saturday afternoon in a hotel room. The researchers have heard the victim and some witnesses.

For the two young people, the procedure was started to suspend students from the school. The procedure is activated by the school director and ratified by the HR department of Rome. If the responsibilities of the two students are established, the two boys can be dismissed and never be hired.

The municipality: "As confirmed news we will form a civil party" – "Despite the fact that the information is still patchy, this city council hopes that it will be done quickly with a full light on the reported incident of sexual violence by a girl who has been in a hotel where the two alleged perpetrators have already been identified and investigated. ". The municipality of Rimini writes in a note. "In anticipation of investigations by the researchers – it is emphasized – we repeat as Rimini's municipal administration the total closeness, solidarity, support and help to every woman who is the target and the victim of any form of violence, starting with the most brutal and cowardly, the sexual ". That is why we read again: "for this reason we now state that, if the findings of the researchers confirm the first hypotheses, the Rimini commune will be the voice of the whole Rimini community, as happened in similar cases in the past, We will be a civil party against those responsible, and we hope – the note concludes – that the facts will become clearer in the coming hours, for the resulting decisions also by the municipality of Rimini ".