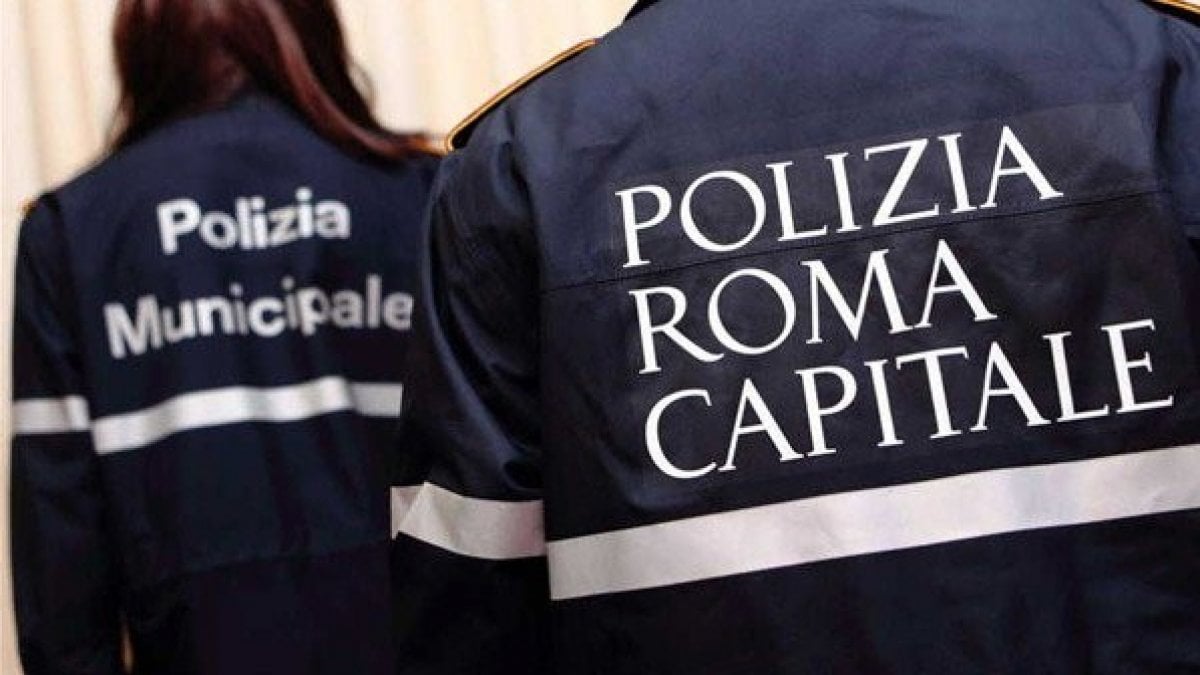 Another fatal accident on the way to the sea. In the night between Saturday and Sunday, around 3 o'clock, a 27-year-old Moldavian boy died after being hit twice, at a height of 6 km. First he hit a car driven by a woman, and then also a second vehicle whose driver had not noticed the presence of the boy on the road. The dynamics of the accident are still unclear and have not been established if death was caused by the first or second collision.

The woman who hit the young man for the first time did not stop immediately after the accident. His vehicle was slightly damaged before the storage site. When the local policemen intervened on the scene, he was still there, in a daze. Then she was summoned to the police stations. On the spot, a patron of the Monteverde group arrived and, with the help of four others, crossed the road to lead the reliefs. At the time the Moldovan embassy was warned to find family members of the family.