Rome, Carlo and Valentina died on the Pollino, together also in the last greeting 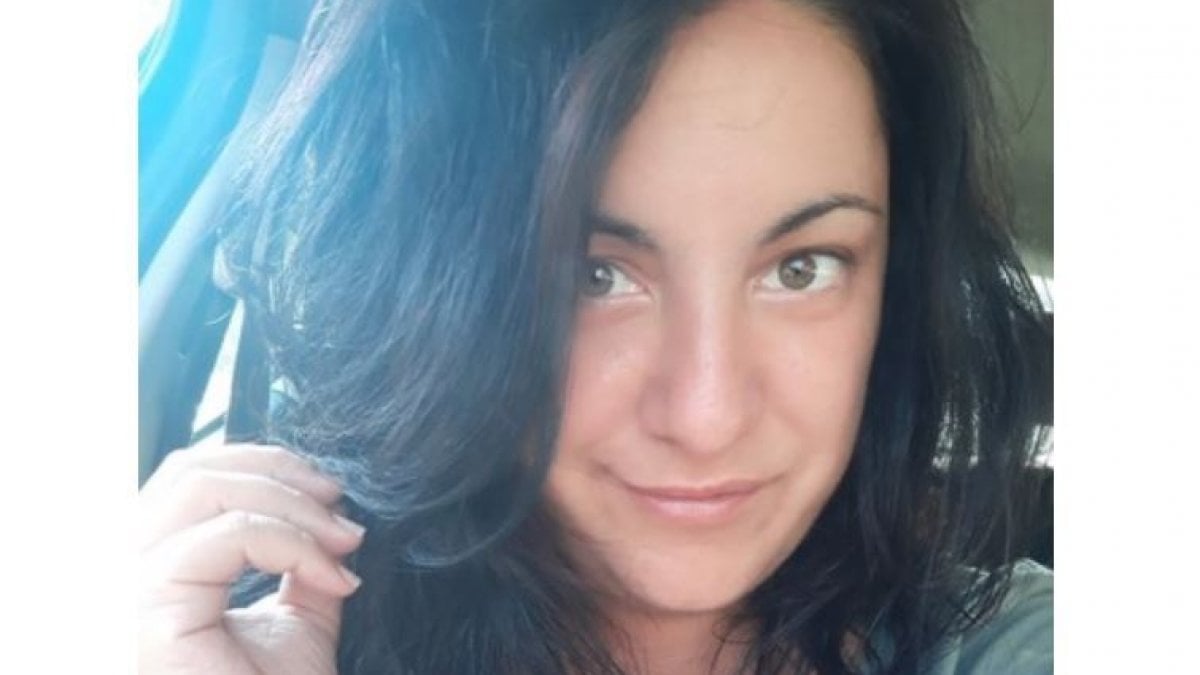 The funeral of Carlo Maurici and Valentina Venditti is held on Friday morning in the church of Santa Giulia in Tor Pignattara, the two Roman friends who are victims of the flood of the Pollino National Park in Calabria. The will of the families is to celebrate them together, even if "we still have to organize some bureaucratic practices," explains one of Valentina's sisters, Simonetta. Throughout the day relatives and friends visited her in the apartment on the third floor of Via Pietro Rovetti, in Tor Pignattara: "We are destroyed, we do not even have the words to comment on this drama". 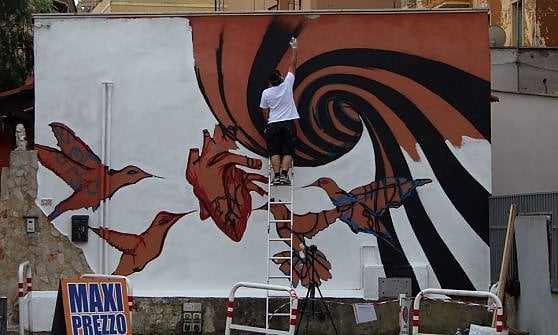 Carlo Maurici, street artist, while making a mural on a photo made by Valentina

The friends of 35 and 34 years, who should come back from the holiday today, lived on the second floor of the same building: "They were really good guys," says Roberto, a neighbor. "I saw them grow, both because their families also come from this neighborhood, they were inseparable, always together, we are destroyed for their families because this is a tragedy".

They left in the camper last August 8 to spend the holidays together with Valentina's older sister, Daniela. Already in Calabria with his family. Tattoo artist and street artist, freelance photographer, who, thanks to the passion of the photos and the reportage, had made the receptionist work in a Roman hotel, both with love for nature. They have been living together for some time now and between their projects it was moving and moving to the nearby district of Pigneto. They were not very fond of canyoning, but simple tourists – like many of the victims – who passed through the center of Civita bought tickets from the company "Raganello tour" to take part in the midday excursion and the gorges along the Raganello river. to admire .

A journey that lasted two hours and surprised them in the narrowest part of the route, at the Ponte del Diavolo that left them no way out. An easy-to-keep excursion in which the couple participated with a group of ten people, 8 of whom died. When they were deprived of life, Carlo and Valentina wore helmets and suits that were provided by the organizers of the excursion. Both were recognized by Valentina's sister, Daniela: she went to the hospital in Carigliano Calabro, where she recognized Carlo and the hospital San Marco Argentano, where her sister's body was.