Rome, dive in the Trevi fountain, 900 euros for American couple 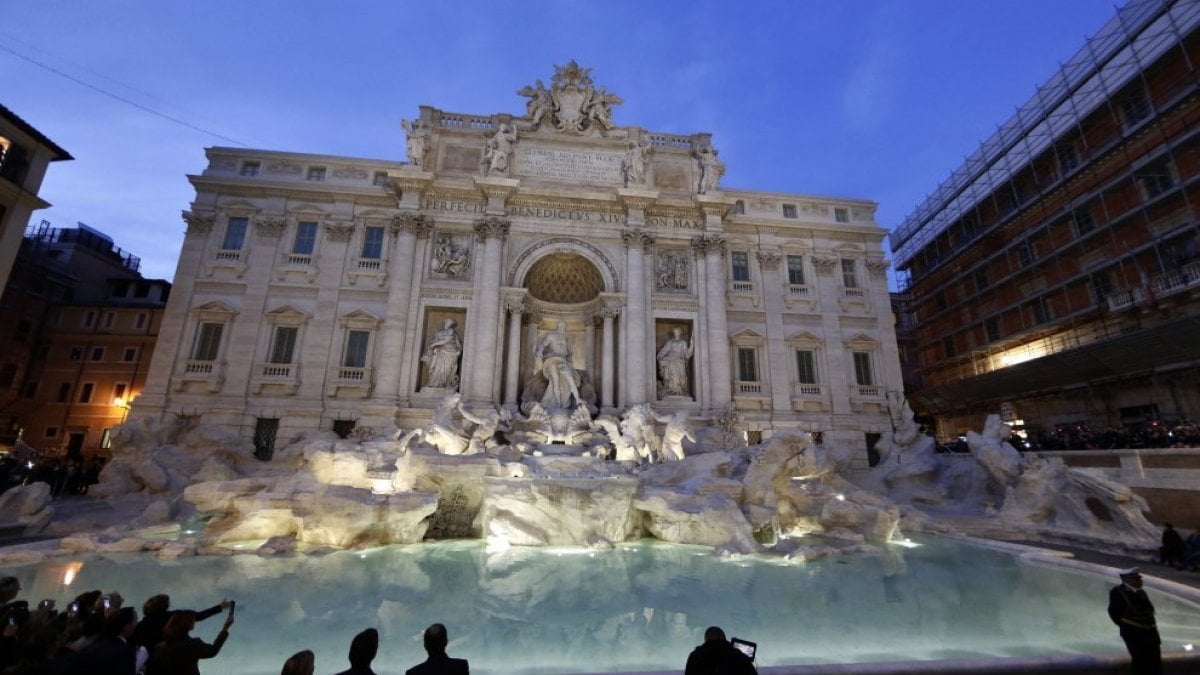 Still bathing in the Trevi Fountain in Rome. Yesterday, local police officers arrived in Rome, who were in control of the central area, intervening to block a few American tourists who were about 50 years old and who had suddenly been thrown back into the fountain with a dive. Both were fined for a total of 900 euros. Earlier, a patrol had been stopped and sanctioned by a Russian citizen, about 40 years old, with the intention of getting wet in the same fountain.