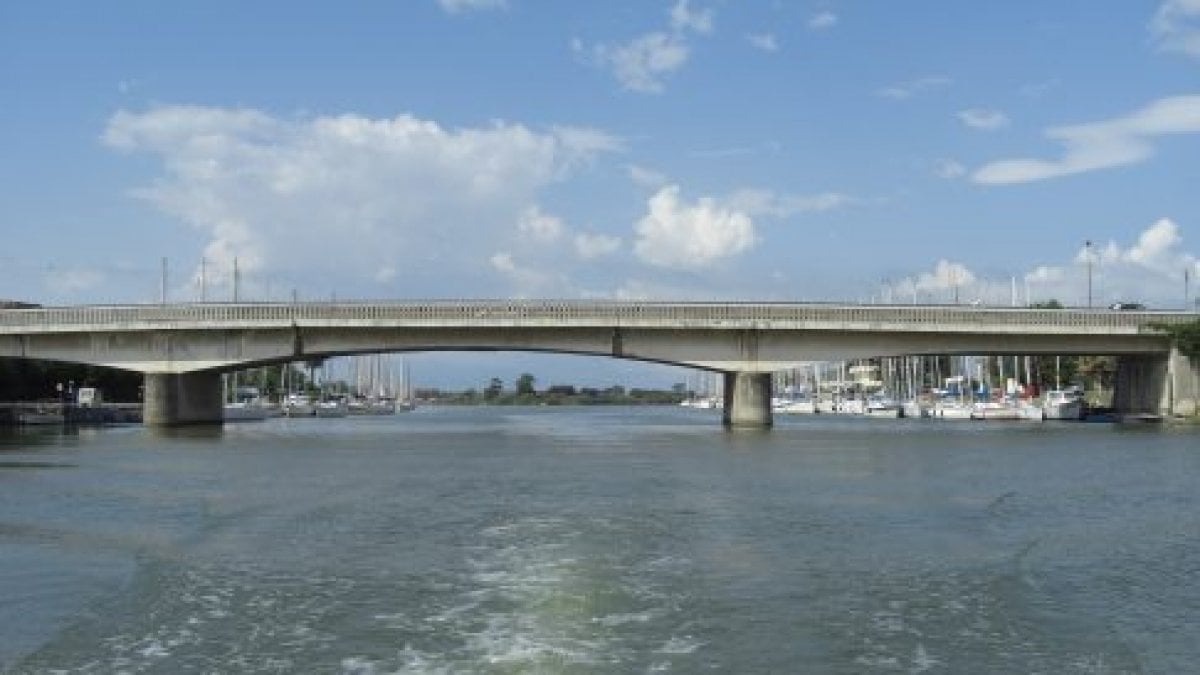 "We can not guarantee his safety". On this basis and without any warning, the Scafa Bridge, a major infrastructure at the gates of the capital, which connected Ostia on the Roman coast with Fiumicino, and the international airport, was completely closed to traffic around 7 PM. Decision taken with the utmost urgency by Astral, a public company that manages the bridge, because of "widespread criticism that makes it prudent to continue with the temporary closure of the bridge, as a measure to ensure public and private security".

At least, this is what is read in the regulation on the temporary closure of the bridge that was issued by Astral itself and that the municipality of Fiumicino has received and published in urgent communication to the citizens. The "critical problems" have emerged – it is still being read – "from the results of the verifications carried out for the activities relating to the mapping of the corrosion processes of the reinforcing bars and the deterioration of the existing concrete on the Scafa bridge ". The closure was arranged "until the end of the verification activities".

• Magliana Viaduct, view the file of the fire brigade. Salvini: "I will ask the Campidoglio what he will do"

"We can only take note of the technical decisions of Astral that were communicated to us a few minutes before the blood circulation was blocked," said the Mayor of Fiumicino, Esterino Montino, in a statement.

"The closure of this piece away – explains the mayor – will inevitably create a traffic problem that is really abnormal, both for the thousands of workers who are attracted at the airport and for all those who need to reach the two locations of Ostia and Fiumicino. that Astral immediately carry out all the procedures for the detailed investigations that should lead quickly to a final decision and to every work We can not stay long under these circumstances – Montino has added – We have informed the prefecture, after the news, the mayor Raggi, the president of the city hall X Di Pillo, the 118, the ASL, the Lazio region and the command of the Carabinieri, the police commissioner and the port authority ". Montino adds that tomorrow there will be a meeting tomorrow at 11 am which will be convened by Astral, "and in which we will participate, in which the criticality arising from the closure of the Scafa Bridge will be examined".

In the evening, the ENAC, the National Agency for Civil Aviation, invited passengers to reach Rome Fiumicino Airport by car along the Ostia-Fiumicino line, in order to anticipate time of departure.