Ronco Briantino: the mystery of the young man who was injured by car 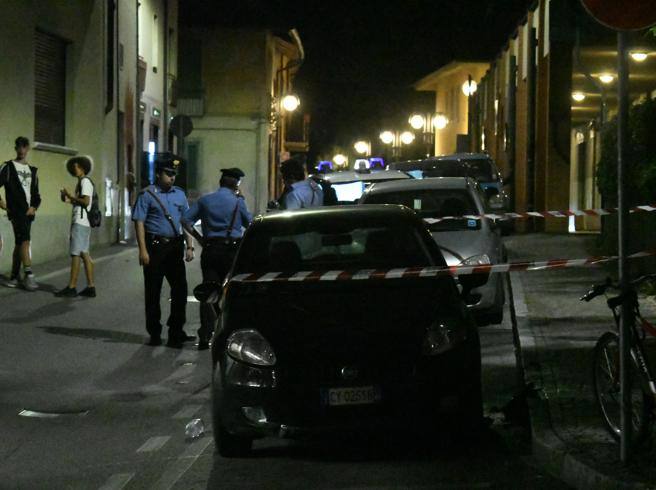 a scene of the abnormal crime, with many points to clarify, and which leaves more interpretations, which were last night confronted with the carabinieri and the saviors of the 118. It was recently after 20, the call to 112 arrived from via Sant & # 39; Antonio, in the center of Ronco Briantino, north of Vimercate. There was a parked car, but it had an open door. And from that door were the legs of a man on the outside, resting on the asphalt. The clothes were not okay, they were partially undressed and a lot of blood had already impregnated the car's seat.

The ambulance arrived in yellow code in Ronco Briantino, the doctors immediately realized that the wound, in the groin, in the thigh artery, was much more severe than it seemed in the first minutes. The mission to the emergency department of the hospital in Vimercate, for that race in red, the maximum emergency situation. This is an Italian boy, he should be around thirty, originally from Vaprio d & # 39; Adda. died a few hours after arrival at the hospital.

The investigations are carried out by the Carabinieri of the Bernareggio station and the Compagnia di Vimercatewho made the survey and the reliefs under a strong storm during the night. In the early hours of the evening it was not yet clear what the contours of that death were. The murder is a hypothesis, but in this case it is necessary to understand why the boy was half naked, in an inhabited area and when he met someone in the course of the evening. Some witnesses would have told that before they were found by the ambulance to take a pizza in a nearby room.

At the same time, it can not be excluded that it was suicide or that it is a drug addict that, at the time of drug abuse, serious bleeding has been caused.