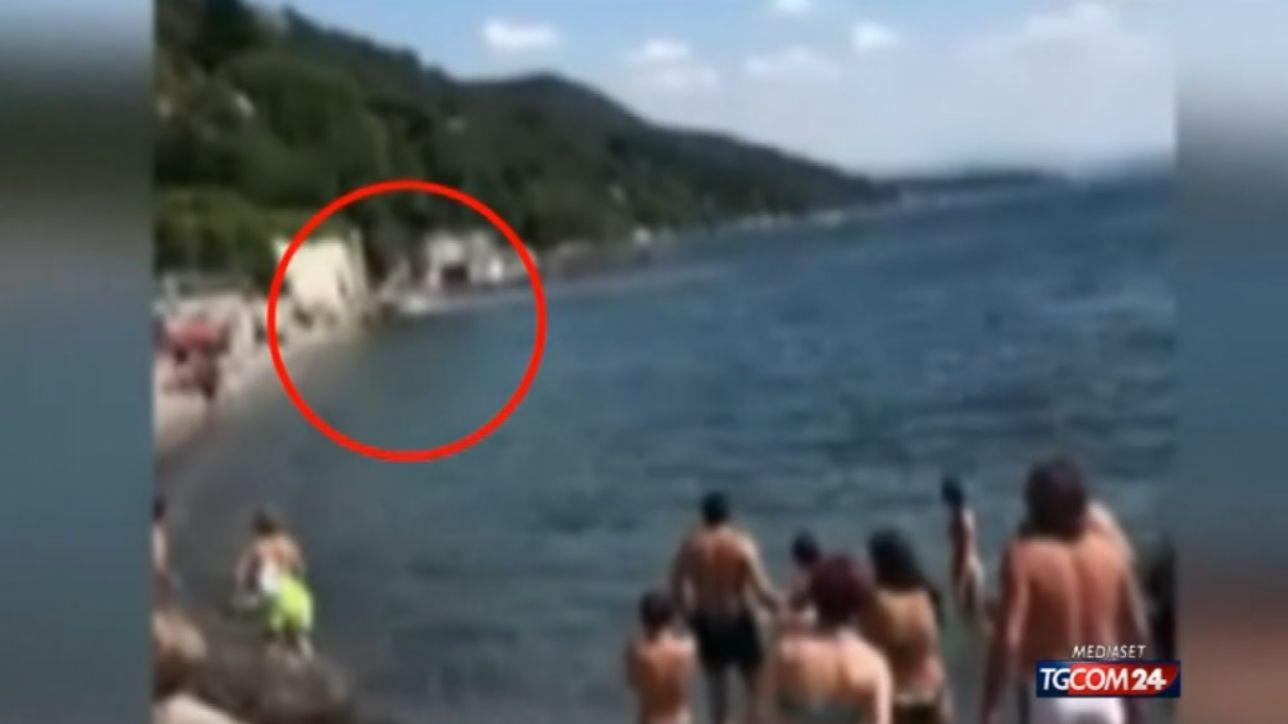 A crash at full speed in the screams of swimmers panicked. On August 18, on the beach of Filtri, in Trieste, a motorboat lost control and collapsed against a wall, then caught fire and raised a thick column of black smoke. Fortunately, no injuries, only the driver reported minor burns.

A hundred people on the beach who have seen the scene. According to the first reconstructions of the rescuers and the story of the witnesses, the man on board the motorboat, a gozzo of about 4 meters, realizes as he starts to rise, a fire principle behind near the tank of fuel. Try to extinguish the flames, but without success.

Afraid he throws himself into the sea, but without turning off the engine. The boat, without control, starts to roam in the water at full speed, walks through a mussel farm, goes to the castle of Miramare, touches the other boats and eventually bows to the beach and collides with the wall of a house, a few meters from the terrified swimmers. The men and firefighters of the Coast Guard who immediately extinguished the fire immediately intervened.