Salvini investigated, Berlusconi: "I want to express my proximity" 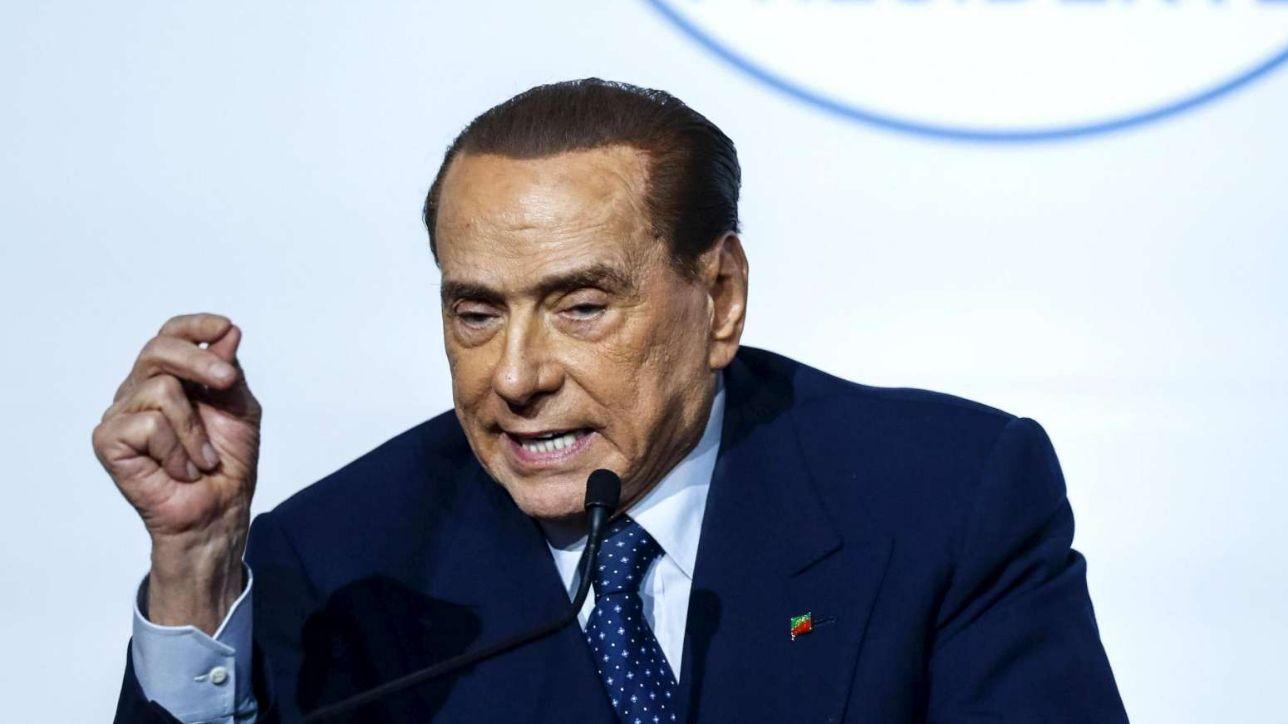 "I express my concern with Matteo Salvini, whose absurd and inconsistent lawsuit can only have a favorable outcome". Solidarity with the Deputy Prime Minister comes from Silvio Berlusconi, who writes in a statement: "Once again, the judicial authority has intervened in an exclusively political affair that it is absolutely not allowed to interfere".

The position of the Forza Italia group leaders in the Senate and Senate, Mariastella Gelmini and Anna Maria Bernini, who wrote in a joint note: "The assumption of a crime by the Minister Salvini seems really incomprehensible". According to them, "the prosecution against Minister Salvini, to whom our solidarity has ended up in the short-circuit policy, justice, will certainly be closed, but the reform of the judiciary can not wait any longer".

The communiqué continues: "The constitutional rules on this point are more than obvious and obvious, and the decision of the Minister, who can or can not be shared, can not be found by the judicial authorities." This Parliament and the current majority can not avoid confrontation and permanently resolve the continuous interference of the judiciary with politics ".

And he concludes: "Forza Italia has always taken the lead, even if the seriousness of the situation was not understood and shared by everyone.The President Berlusconi, his staff and many exponents of the center have been the subject of countless, unfounded and misleading investigations that radically changed the Italian political situation and favored other political forces, and that was and is unacceptable ".