Salvini: "The name Lega has not been touched" About the maneuver: "We will touch 3%" 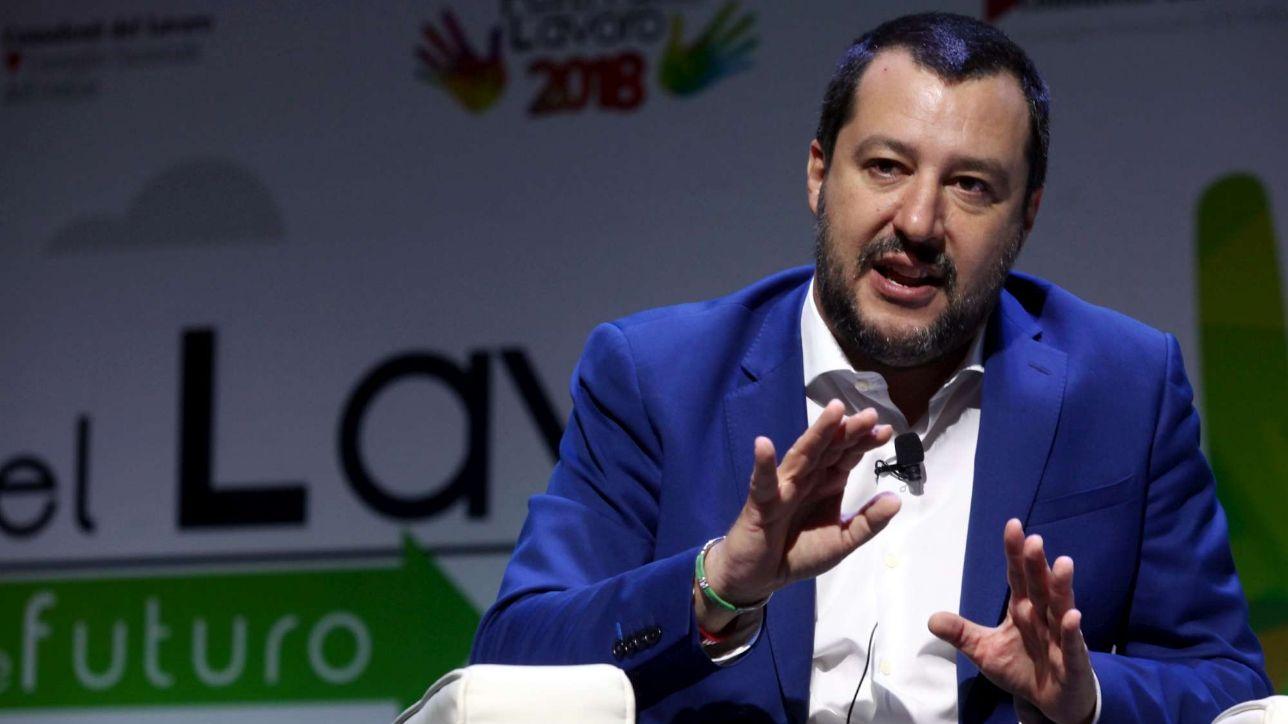 "The name Lega has not been touched". He said it Matteo Salvini, answering the question whether the Carroccio will change its name in case the re-examination of the Court of Genoa would block the funds of the party. "The League is there and will be there, with money or without, with convictions or without, because the League is the people and the people do not stop anyone". Then, on the maneuverexplained: the 3% limit "we will touch it gently, as the Northern League can do, without overcoming it".

"We we do not do politics based on money and to the senses of this or that magistrate. We have a government program and we respect that. With full pockets or empty pockets, guilty or innocent, "the Deputy Prime Minister thunders from the stage of the Berghem Fest in Alzano Lombardo." A judge would earn the money of the Italians who investigate a gangster than Salvini. "

Salvini returns to the Eighteen questions to say "with immense affection for the Procurator of Agrigento that arrives like another ship in an Italian port I will do exactly what I did this summer, no more or less. "While he sends in Europe and with colleague Tria:" The band of 3% we will touch gently, as the Northern League knows how to do, without overcoming it ", adding that" the concessions are all viewing, one for a. Not only on the road but also in sectors where the state has shown a great favor to individuals ".

"Within the annual law on self-defense" – The vice-premier also seizes security. "I always try to use the minimum that is essential to promise the word – he says – I prefer to use the word" commitment "I will put it all and I have good reason to say that we can do it: towards the end this year's legitimate defense will be law ". Then, about the experiment of the "taser", the electric pistol that will be given to the agents of 12 cities on Wednesday, explains: "In perspective I would like it to be present in many environments, for example trains that traveling "because" it can not be an adventure to travel with trains ".