Sardinia, 7-year-old boy drowned in the hotel pool. "Stuck in a filler" 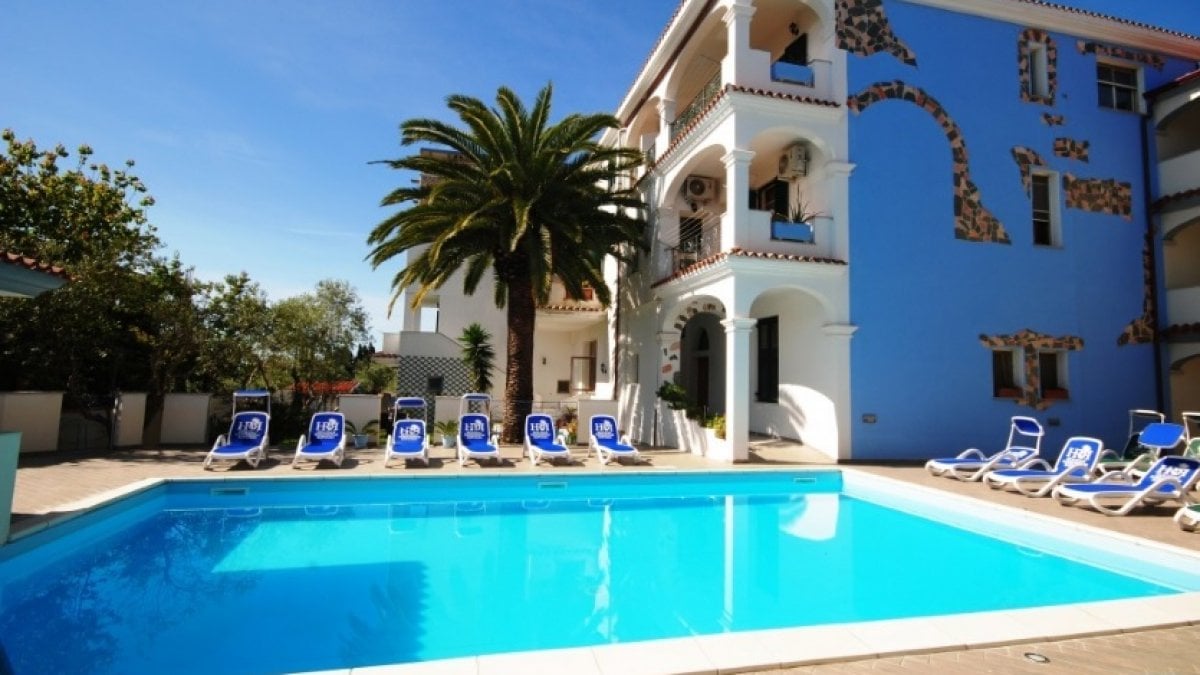 NUORO – A 7-year-old boy in Ogliastra, Richard Mulas, died drowned while playing in the pool of a hotel in Orosei, Nuoro, on the central east coast of Sardinia. The event took place around noon at a hotel in Via Lungomare. Unnecessary attempts to revive the child, which took about an hour, by 118 staff, intervened immediately. On site, the Carabinieri of the Orosei station operate together with the coroner and the prosecutor for the investigation.

From what has been learned, the child played with a few friends in the pool then, for reasons that have yet to be determined, his body was seen as traced and immediately saved. According to what theSardinian Union in his online version, the son of a Sardinian father and an Ecuadorian mother, he had put his hand in a pipe in the pool and then sat down. He would only be plunged into the pool without anyone noticing anything, no longer able to ascend. The pool is shared by the houses "Gli ulivi" and "Il Rifugio". It was a tourist who saw the baby, he dived to save him, but he was already unconscious.

Everyone at the pool helped the baby to get out of the water. The 118 doctors came on the spot and tried to revive him for more than an hour without success. Called by the parents and managers of the hotel, the carabinieri arrived at the hotel to start the investigation, collect the testimonies and reconstruct the whole thing.

In July a 13-year-old girl, drowned in the swimming pool in Sperlonga, died after being sucked out of the squeegee at the bottom of the tank.