School, more English in class, but with poor results 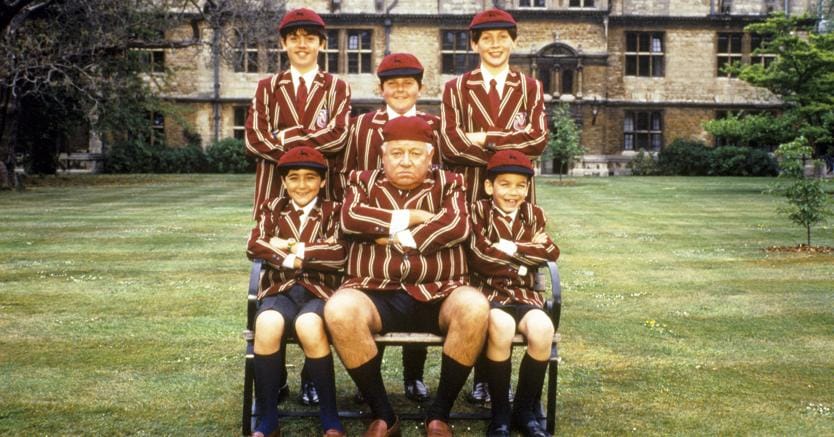 Italy is stuck at least at school I do not spit anything from the Vanzina brothers. This is confirmed by the latest Invalsi tests on the knowledge of the foreign language between the agencies. With the
44% of the students of the eighth grade who do not pass the A2 level – that's enough – understands English.
Percentages in the south exceed 50 percent. An emergency in emergencies. For the south and for the future of the country.
Especially on the eve of the debut, even with the superiors of standardized tests that make the bar all the more ambitious
part of B2. Even if they do not count towards admission to the expiry date, as a result of an amendment to the thousandproroghe decree,
the tests will still be used to test the levels the listening and reading of our young people at the end of secondary education. A moment before you put yourself to the test at work or at the university.

School: first bell in Alto Adige, but the holiday will be a record

The Clil method
If the criteria for microeconomics were to be used to teach English, one would have to question the goodness of the whole
manufacturing process. And why the output leaves so much to be desired despite the inputs used are important. both
for an almost total coverage of primary school children studying a foreign language, both for the extension of one
13 years of the total period in which it is taught (in the EU only Cyprus does more with 15). Especially because it has grown
almost 15% share of middle and high school students who learn English among the lessons. For these factors, far away
2000, Italy then added the experiment of Clil (Content and language integrated learning). That is teaching
in a foreign language, usually in English, from a non-linguistic discipline to the moment of insertion (first in Europe,
ed) already in 2010 in school systems. Eighteen years and several releases later – finally the Good School that he proposed
to the institutes to the Clil not only in the fifth classes of high school and also in primary and secondary schools – the degree
dissemination in schools still seems limited. With the 3 million euros allocated in the years 2015/16 and 2016/17 have been
250 projects for school networks were activated with the involvement of approximately 2,000 institutes, half of which were in the first cycle.

Invalsi tests
Given these numbers, knowledge of English remains weak. It is true that 79% of pupils have received primary education
the adequacy (A1) in the listening test. When reading "92% of the boys are" in order "with English, however, behind
79% of the situation is anything but uniform in the area: from 92% in Trentino to 66% in Sardinia. And then
it gets worse in high school. 79% goes to 56% (listening), while 92% goes to 74% in reading. With Campania,
Calabria, Sicily and Sardinia, which are confirmed in great difficulty. The point is that specialized English teachers are now
threatened and in many cases teaching in English is poorly trained. "Yet
the schools try to substitute – tell the heads of the Invalsi, the president, Annamaria Ajello and the dg, Paolo Mazzoli -.
With special projects, external experts, international exchanges, parents who are volunteers, preparation courses for certification
external. "

Language skills are fundamental. "Not just for job opportunities that will offer a future on the market
of work, but because they indirectly reveal openness to new contexts – emphasizes Daniele Checchi, economist
at the University of Milan, and an educational expert -. No less important is the connection with problem-solving skills,
when students are asked to adapt the expression of a concept to the linguistic skills that are available ». reasons
further, which push – if it is still necessary – to use more stuff in the classroom and not.