Sexual violence in Menaggio, is hunting for the fourth young man – Chronicle 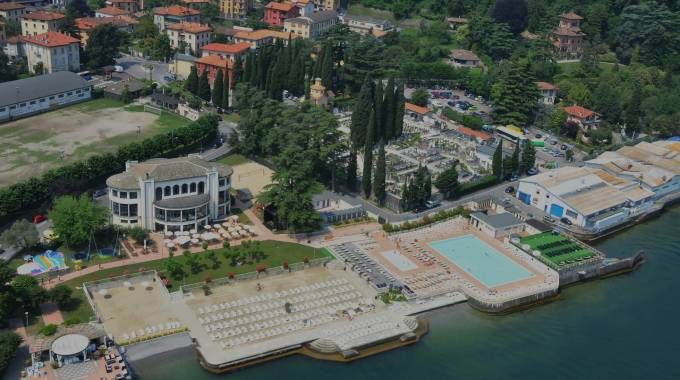 Menaggio (Como) September 2, 2018 – chases on the fourth, reportedly responsible for the Sexual violence group, according to the indictment, the night between 8 and 9 August at the expense of the two seventeen-year-old girls to Menaggio, on Lake Como.

It is a Moldavian that would be so escaped from Italy and what time is being sought. The Italian authorities have been in contact with those of his country and the aim is to block this as soon as possible. The violence was confirmed by the doctors of a hospital in the Varese province, where one of the two victims was visited in the day after the gang rape.