Storm on Danilo Toninelli by the sea with his family. FI requests discharge. Renzi: "It's not a fairy tale" 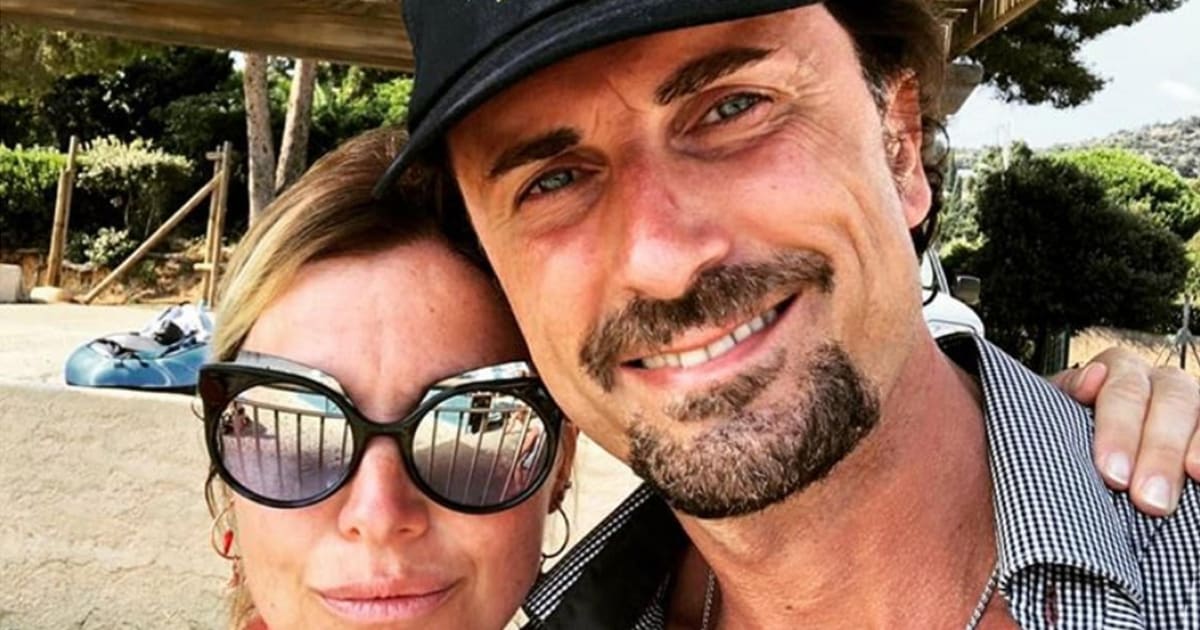 A selfie by the sea causes the political brawl against Danilo Toninelli, criticized by the opposition for his work stoppage in a dramatic moment for Genoa, after the collapse of the Morandi bridge and at the height of the Nave Diciotti stable with 177 migrants on board. The Minister of Infrastructure and Traffic, who is at the center of many files in this period, rejects the accusations and ensures that he has constant contact over the telephone.

"A few days at sea with the family with an eye always watchful of what is happening in Italy, but all the heroes of the #guardiacostiera, from the top to the last of his men, as you can see, are always with me. always … head ". This is the post on Instagram from the minister of pentastellato – with lots of photo 's on the beach with a hood from the Coast Guard alongside his wife – who sparked the controversy. 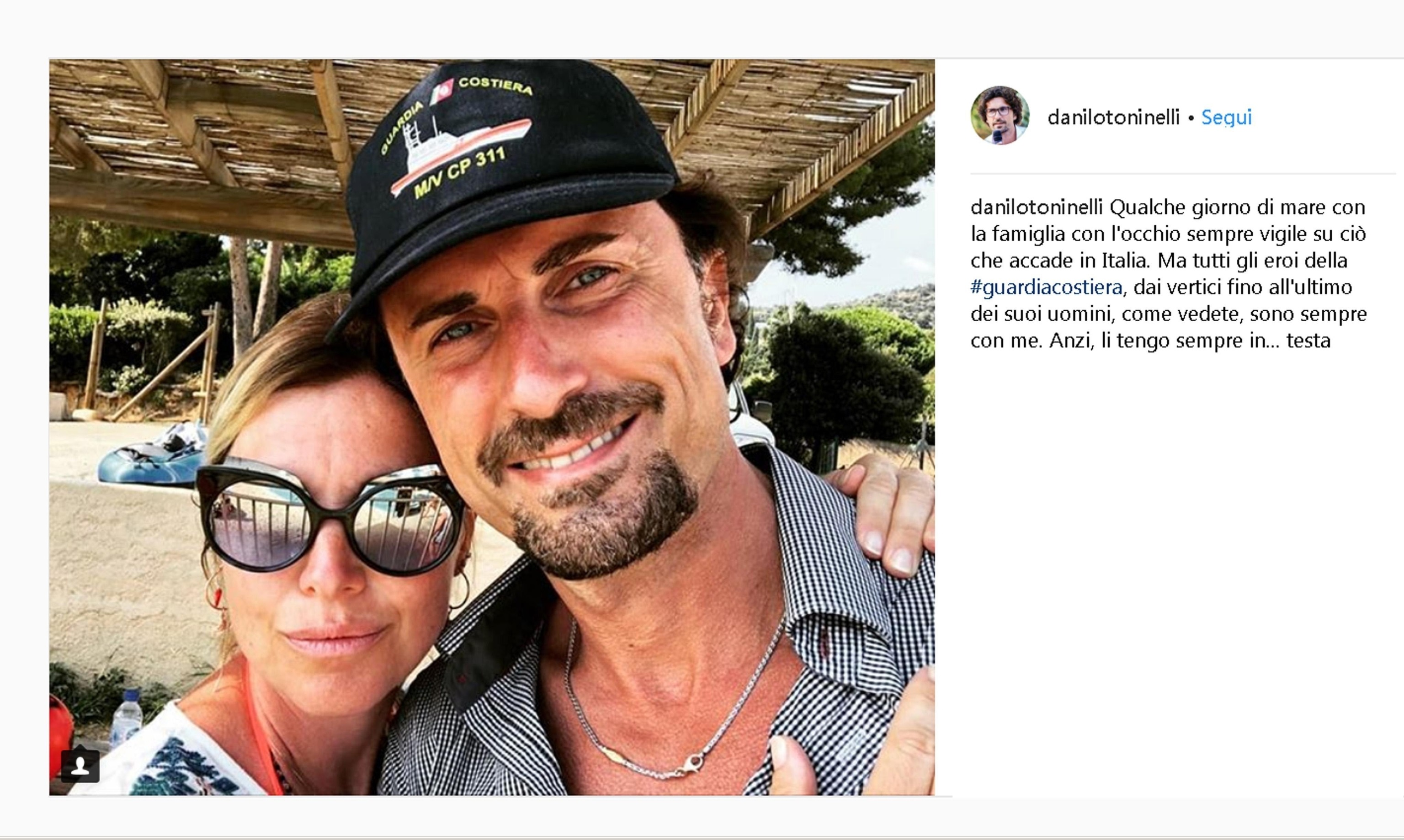 A photo without glasses and with the guard of the coast guard, cuddled to his wife with mirrored glasses: this is the minister of infrastructure and transport, Danilo Toninelli announces on Instagram that he is on vacation. "A few days at sea with the family with one eye, always vigilant about what is happening in Italy", the minister writes in the text that accompanies the image. "But all heroes of the coast guard, from the top to the last of his men, are always with me, I always keep them in … heads," he says, referring to the hat … INSTAGRAM DANILO TONINELLI +++ PHOTO CAN NOT BE PUBLISHED OR REPRODUCED WITHOUT THE RETURN OF THE ORIGIN SOURCE TO BE RETIRED +++

Already the first disdainful comments on the post do not notice: "Genoa is upside down and the competent minister finds the time to leave on vacation", and Toninelli of the "Ministrucolo: only 7 days ago 43 kill … ". Supporter pentastellati lends the minister instead for his work and wishes him "well-deserved holiday". But the heavy tones of Forza Italy come to underline the minister's serious error in blue. "Forza Italia had asked the minister to come to Parliament this week to report on the Morandi brigade, but Toninelli had said that he needed time to gather more information and he repaired it on August 27. the scenography of the photo on Instagram, the time it took to collect shells "sinks Giorgio Mulé, spokesman for the blue groups of the Chamber and the Senate. "We are faced with an outburst of rage from the victims and the truth." Minister Toninelli immediately removes, as we have asked him for two days, the committee members appointed by him in open conflicts of interest, instead of being in the sea: we apologize to him to the Italians, "he adds. dose of the "ridiculous politician who does not even realize how inappropriate it is to go around and leave the ship of his country" and then take refuge in the "Risalga on board, fuck & # 39 ;, His partner Gregorio De Falco and Diego Sozzani, the group leader Fi in the Transport Commission, calls for the minister's dismissal of the "sad and shameful selfie on the beach", while Deborah Bergamini, Fi Vice President of the Transport Commission , attacks: "Toninelli took a well-deserved holiday after 3 months of I hope he will not do as much damage on the beach as he is fighting in the ministry.

Matteo Renzi also arrives and attacks Twitter: "There is an Italian ship with people in trouble blocked by a clash between ministries, there is a collapsed bridge and Genoa is divided in two, immediately the Parliament, and this blames the others, salutes everyone and goes to the sea? It is not a fairy tale ".

Toninelli answers everyone with a dry tweet: "It makes me laugh that accuses me of being at sea with my family, I'm on the phone and I'm following everything about @mitgov and I like doing it by being close to the people. remain what I love more and of which I am almost always far away.It is called love, but perhaps for some it is only a utopia ".