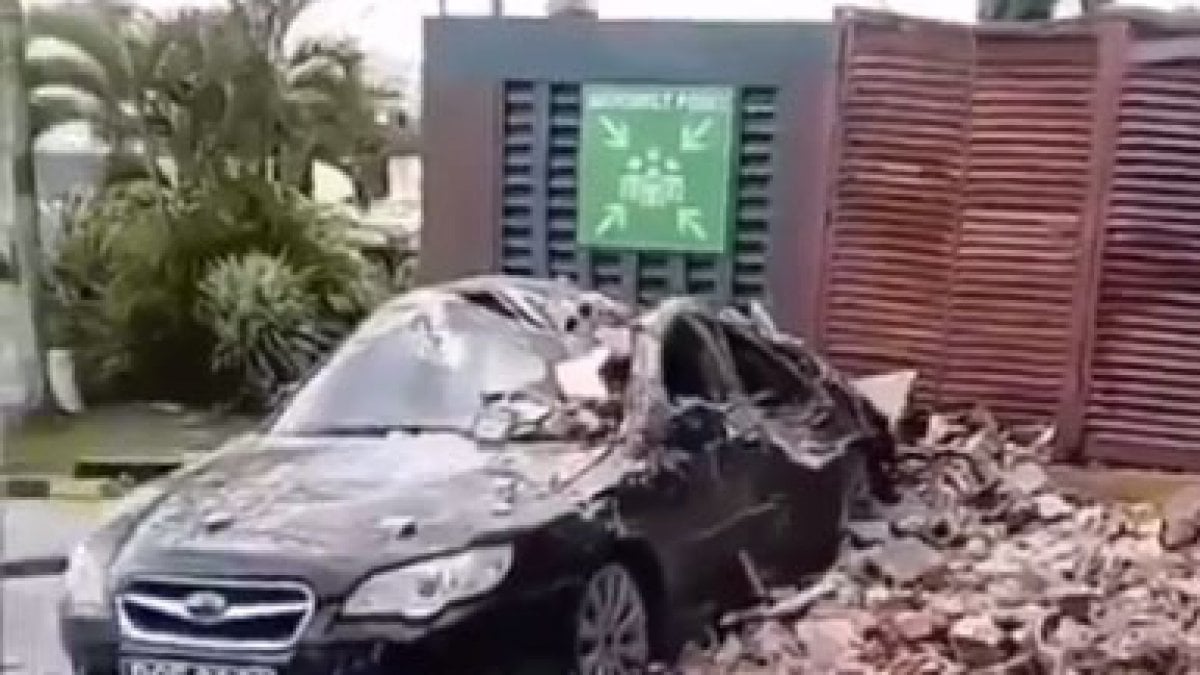 A strong earthquake, 7.7 on the Richter scale according to the Colombian Geological Service, of 7.3 according to the US Geological Service, can be felt in different areas of Venezuela and northern Colombia. According to reports in the local media, many buildings have been evacuated to Caracas, where people flocked en masse and in different cities in the two neighboring countries. The epicenter was about 20 km northwest of Yaguaraparo, 400 km east of the Venezuelan capital, not far from the town of Carupano. The American observatory, which oversees the tsunami, has followed the situation and reassured the threat of a possible tsunami. 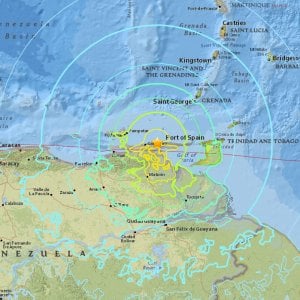 The epicenter of the earthquake (photo from usgs.gov)

The Venezuelan minister of the Interior, Néstor Reverol, said on TV that "so far no victims have been reported and that the ministry has contact with all the governors involved of the states involved to have a complete picture of the damage caused by the earthquake and to determine the initiatives to be taken by the central government ". Reverol confirmed that the earthquake hit the state of Sucre and was reported in another ten states. 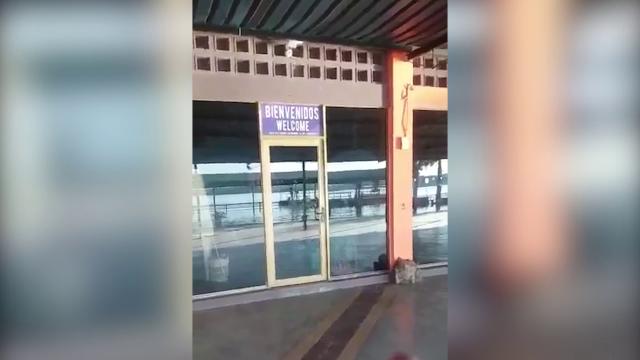 And it is the governor of the state of Sucre, Edwin Rojas, to confirm that "there are no physical damage or human losses at the moment". "We just had a rather strong seismic impact, an earthquake of more than 6 degrees, which, thanks to God, did not cause physical or human damage." He added, however: "the quake caused great fear among the population because of the strength and duration of the shock." Rojas assured that the situation in the municipalities was followed, "nobody reported victims". 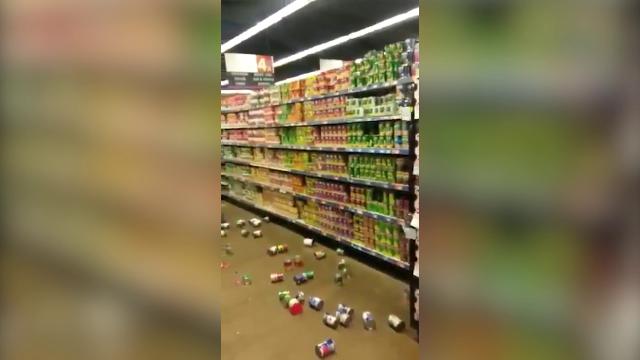 An earthquake of magnitude 6.7 was also recorded at 9:32 local time (00:32 in Italy) at sea in the island state of Vanuatu, in the South Pacific. According to data from the Italian National Institute of Geophysics and Volcanology (Ingv) and the US geological service Usgs, the earthquake has had a hypocenter at about 30 km depth and epicenter 78 km east of Lakatoro. There is no indication of any damage to persons or property and no tsunami warning has been issued.