Taranto, trying to batter a 17-year-old, a Moroccan Salvini stopped: «It's a beast! Home » 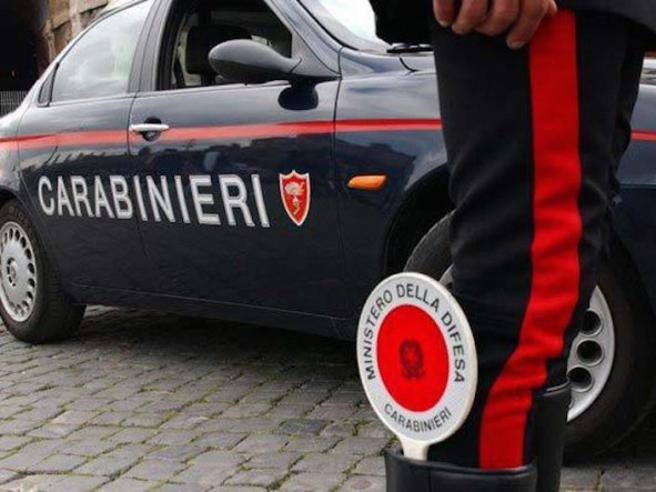 He harassed a 17-year-old girl who had just met on the beach at Castellaneta Marina, in the province of Taranto, attempted assault. Then he was hit with a bottle of the minor's boyfriend in his head and escaped, but was later tracked by the police in the hospital of Taranto and subjected to judicial police confinement for aggravated sexual violence.

A Moroccan has stopped

The attacker is a 31-year-old Moroccan, homeless, irregular in Italy, without documents and already a recipient of a removal order from the territory of the state, issued by the headquarters of the police of Palermo. The man was with other boys on the beach of the coast of Castellaneta Marina (Taranto) when he tried to abuse the 17-year-old, using the state of alcoholic intoxication of the minor. The victim's friend, dismayed by what happened, intervened by hitting the 31-year-old in his head and forcing him to escape.

After reporting the incident, the search for the man who was traced by the carabinieri started to the emergency room of the hospital where, accompanied by an ambulance of 118, the wound was treated to the head. So the 31-year-old was stopped and taken to prison. This gentleman had already been "invited" from Italy, but strangely enough he was still there …, said the Minister of Home Affairs, Matteo Salvini, adding: In the Security Decree that I have in mind, animals like him will be sent back quickly to their country. Punto.

Another case also in Pescara where a 39-year-old woman was raped by a 61-year-old Senegalese, arrested on Saturday afternoon in Pescara, near the station. Man in Italy because he is married to an Italian. The screams of the woman, living in Pescara, drew the attention of some passersby who blocked the African; the man was subsequently arrested by the agents of the Flying Squad and Flying Squad.