The church is ready to double the hospitality for migrants, but in Rocca di Papa it is already under discussion 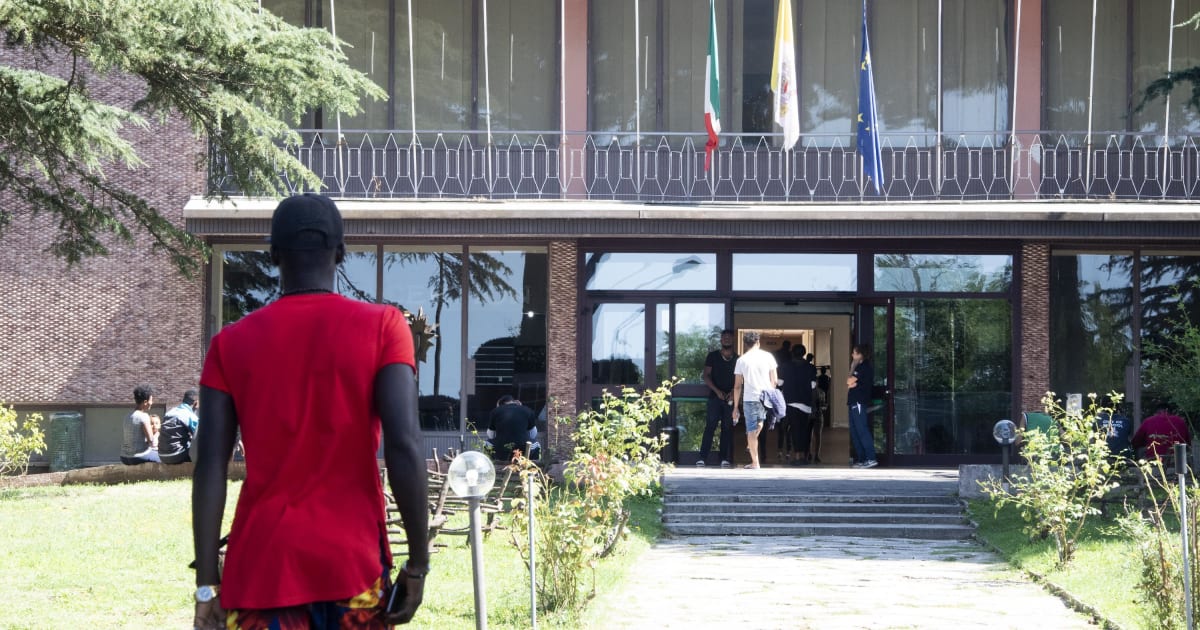 Double the reception of migrants in the diocesan structures, up to 30-40 thousand extra places. According to Il Messaggero, this is the dedication that the church thinks after the takeover of a hundred migrants from the ship Diciotti, who are hosted by the IEC in a structure in Rocca di Papa, just outside of Rome. In the municipality of the Roman castles, however, the uprising has already broken out.

One hundred of the migrants who disembarked by the Diciotti depart: they reach – after a journey of 10-12 hours – with buses from the Catholic reception center of Rocca di Papa and are then transferred to the many Italian dioceses that have given availability: Turin, Brescia, Bologna, but also Agrigento, Cassano allo Jonio and Rossano Calabro. Another 39 stayed in the hotspot waiting to be transferred to Albania and Ireland, countries that have given availability to welcome them

The city of Castelli Romani has been split. The mayor of Rocca di Papa, the mayor of Emanuele Crestini, opens his arms, while on social networks his fellow-citizens protest: "We do not want them, they bring diseases and crimes with them". The first citizen, however, immediately draws: "I sent a letter to the Holy Father – he explains – reminding me that Rocca di Papa was always willing to welcome and support those who are in trouble". Mondo Migliore & # 39 ;, he underlines, is & # 39; one of the best reception centers in Europe & # 39; where – the word of Pope Francis personally – & # 39; they will learn the language and become integrated migrants & # 39 ;.

But with them comes the controversy, starting with the brothers of Italy. Deputy Marco Silvestroni adds: "The castles have already given: only a year ago in this area the immigrants showed that they blocked the way of the lakes because the food was" not good. "The structure that should house them is not in the Vatican City ". A feeling that different residents of Rocca di Papa share on social media: "They bring diseases and crimes, they bother women, the city already has a lot of problems: if the Vatican holds them" the synthesis of protests.