The Morandi Bridge collapses, the strange case of tweets from Mexico 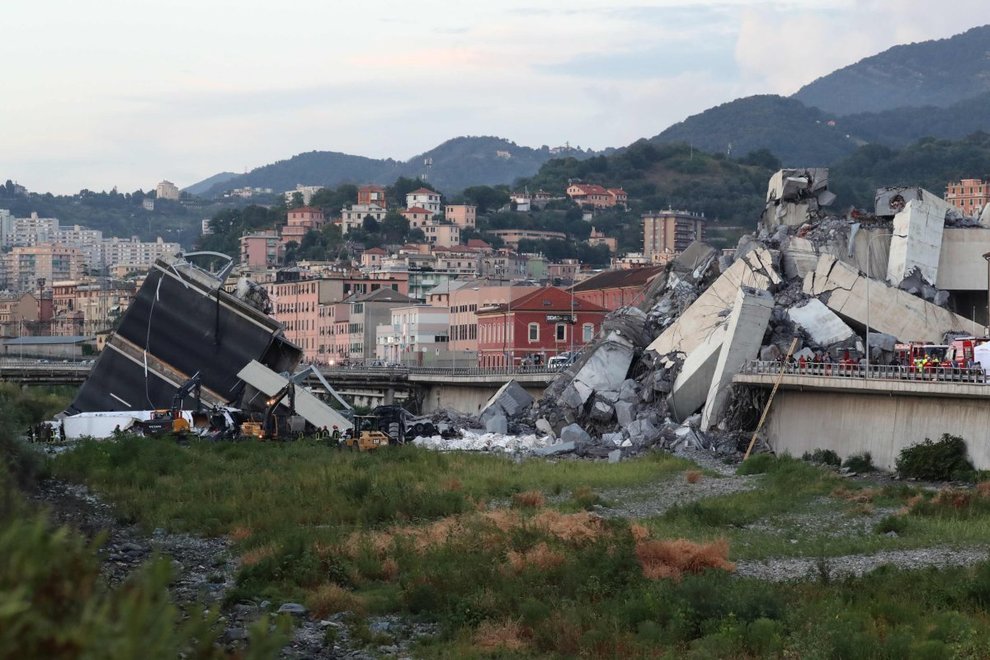 From 11,36 on August 14, the time of the collapse of the Morandi Bridge, until late that night, on Twitter the interactions with hashtags were related to the tragedy 2 million

Surprisingly above all that almost a tenth (8%) of traffic from Mexico. The most used hashtag was undoubtedly #Genova, which has attracted international attention for the Ligurian city with more than 140,000 shares. Not only that of users in fear and media, but also of some trolls. In a short time, Twitter – like Facebook and other social media – was full of fake news and propaganda content aimed at promoting one or the other political faction (government and opposition). It is still impossible to determine whether the accounts that have tweeted the hoaxes are part of a coordinated operation, perhaps under the leadership of one of the political parties.

THE PREVIOUS
However, attention remains high, especially after the episode of 27 and 28 May, the subject of an investigation by the Rome prosecutor about the attack on the Quirinale. In two days on Twitter hundreds of Russian accounts were activated, which during the call of #MattarellaDimettiti attacked the President of the Republic with the request to resign. In that case, the story got such important sounds that the attorneys of Rome decided to conduct an investigation. To date, there are about 50 thousand Twitter on #Genova with more than 245,000 shares. Most of them come from Italy (82.6%), while a good slab is placed by countries close to us – France, Spain and the United Kingdom – or have a deep relationship with the Belpaese and, in particular, , with the city of Genoa. This is the case of the United States, Argentina or Venezuela: privileged destinations of the many Italians who emigrated in the last century. However, the classifications of the use of the hashtag also scroll unexpected backgrounds such as Mali and Oman, at 1.2% and 1.7% respectively. Making exact estimates for now is impossible but making a quick calculation of the previous numbers, about 600 tweets are from Mali and 800 from Oman. In all likelihood these are users who use networks that can mask their address or search engines – such as the now-known Thor – to make the signal in countries bounce strange. During the attack on Mattarella, the tweets came from Ukraine, Israel and Cyprus. Moreover, the presence of a stream of messages coming from addresses registered in Oman is also confirmed during the funeral that took place yesterday in Genoa: this time, in connection with the hashtag #luttonazionale and #funeralidistato, the Saudi country has evolved over the 2% of traffic. Or analyzing a very small sample of about one thousand tweets posted yesterday with the tag #Pontemorandi, we note that a disproportionate number comes from Mexico – about 8%

THE WAVE
An anomaly, especially given that posted by the United States is only 5.1% or that tweets from French IP addresses are 2.5%. Despite the considerable numbers and huge amounts of hoaxes shared by these accounts, it is still impossible to talk about a Troll network. On the web, however, it is always easier to buy followers for a few euro packages that are ready to give power and distribute post-provocateurs, fake news and real echo chambers. The trolling is an instrument, even politics, that knows no borders and serves to create the public feeling that is then followed by the parties. And the story of Genoa can be another demonstration.