The super commissioner grew up under the Morandi of Genoa

italy September 30, 2018 italy, Nation Comments Off on The super commissioner grew up under the Morandi of Genoa 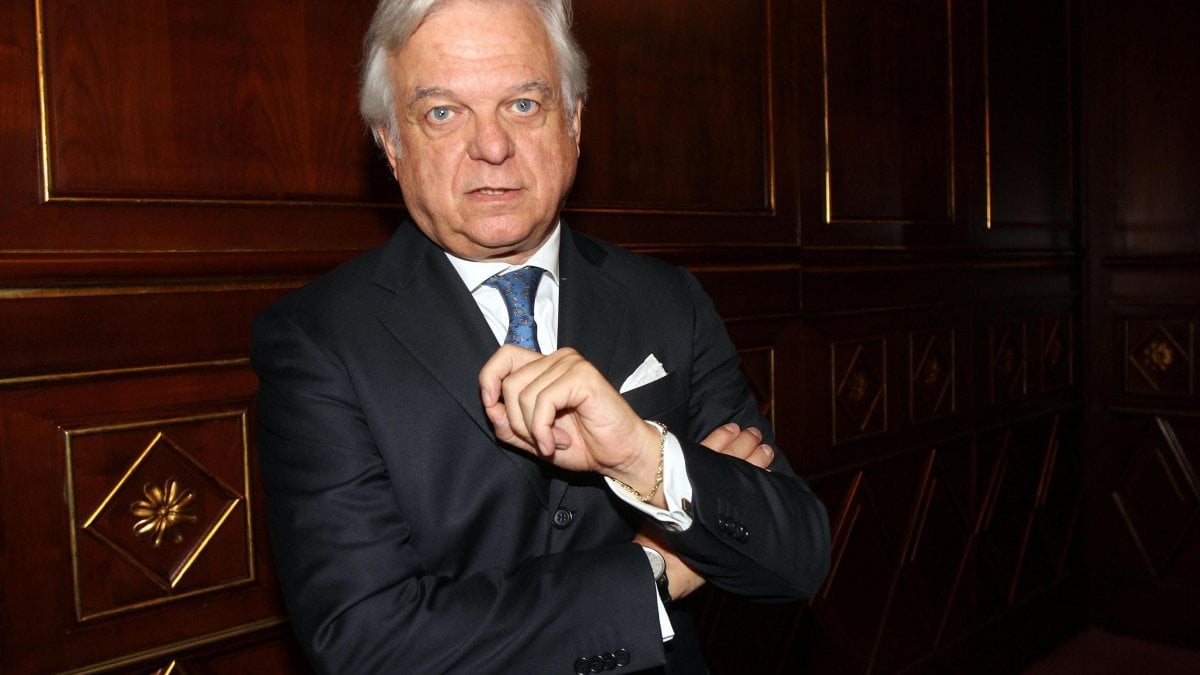 An international manager from Genoa, raised under the Morandi bridge: Claudio Gemme, 70, president and general manager of Fincantieri Sistemi Integrati, the super commissioner for reconstruction. "I have my willingness to be a Commissioner, it is a big challenge for everyone who accepts this position – says Claudio Gemme, still hesitant to make statements – for me it is a very difficult choice". On the day that the President of the Republic, Sergio Mattarella, signed the decree of Genoa, finally landed at his desk after 45 days, the government wanted to inform, albeit informally, the name of the super commissioner.

Precisely his role, apically, in Fincantieri, however, immediately resembled the task that would be assigned: only Fincantieri, is a tetragonal position of the government, and his role grillina, Deputy Prime Minister Di Maio of Minister Toninelli, will be assigned certainly the reconstruction of the Morandi bridge. A choice that Gemme would place itself, albeit with a perfect resume, in a conflict of interest, should assign actual reconstruction to her company. "I am clearly exaggerating the situation – he points out, Gemme – I will immediately resign from Fincantieri if I receive the job."

His name, whether or not unofficial, began to circulate yesterday after Deputy Prime Minister Matteo Salvini issued a sort of identikit of the candidate: «We have given a name, a surname and a curriculum of high professionalism, a Genoese who has crossed the world», for the position of Commissioner for reconstruction. "Directly involved, even by the family, in the disaster", of Ponte Morandi, added Salvini. Gemme is in fact remembered by many displaced people through Porro, because it grew in the streets that were now destroyed by the forced evacuation of the red zone, just below the Morandi Bridge. His family still has that house, although older parents have been living elsewhere in the country for a long time. Gemme had jumped on political news, past his leading management role, last year, then his name it began to circulate, with insistence: the center-right alliance of the governor Giovanni Toti, Fi, and the then his superassessor of the Infrastructures, and now auxiliary officer, Edoardo Rixi, Lega, regarded him as a candidate for mayors with the Genoese board members . A horse that is considered pure, to take away the historical red grip on the city. He then had the preference of the other competitor, also a manager with international experience, Marco Bucci, who actually captured Tursi.

A name therefore that of Gemme who seems to respond to the requests of mayor and governor to Prime Minister Giuseppe Conte, to appoint a Genoese Commissioner for reconstruction. However, Toti seemed cold and on the desk yesterday say, he said: "I do not comment until I have the official approval of the government – not depositing the ax of the war, disturbed by the lack of consistency of the Genoa decree and outlined his arrow – in fact I had thought of Christopher Columbus, a traveler Genuese, given the profiles that circulated ».

The disclosure of the name of the authorized commissioner of the bridge was also a clever diversion, to divert attention from the burning mood for the disappointment of the Genoa: deflagrated decree, but yesterday in the regional council. The Democratic Party, with a network left, yesterday blocked the council's work to protest against Lega and M5S who, compactly, had refused to change the agenda and discuss the decree monographically. And the Democratic Party, with Rete a leftist and Liguri with Paita, launches the regional mobilization against a "shameful decree because it is empty," said parent company Pd, Giovanni Lunardon.