The watercraft explodes, 35-year-old is thrown off: rescue with the helicopter 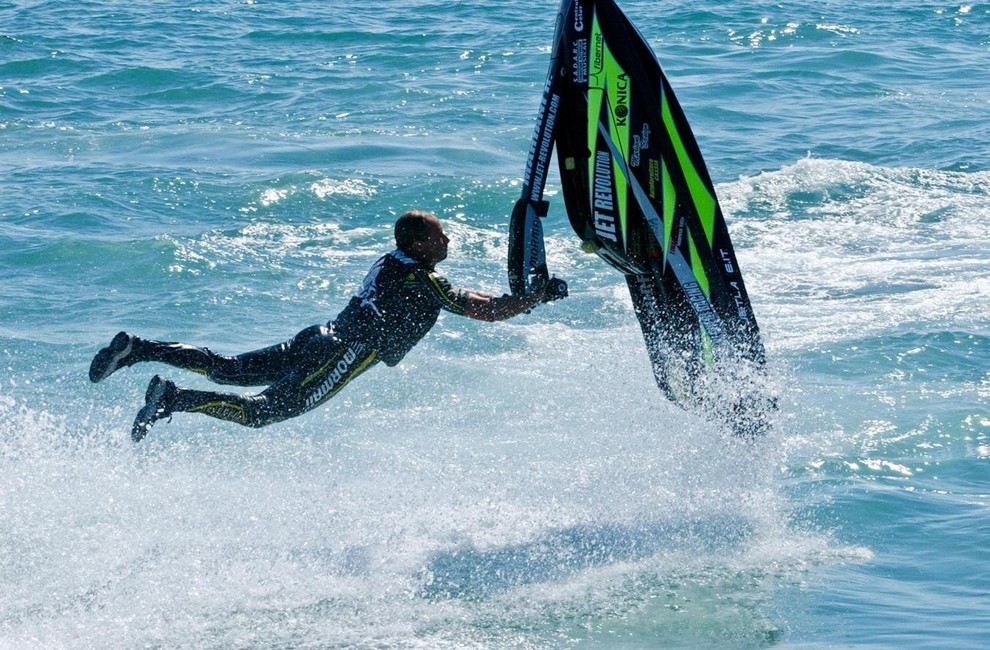 The seaplane explodes and jumps from a few meters away. It happened with A.D.A., a 35-year-old who had just finished reloading the petrol tank at the marina "Le Marinelle" in San Salvo. Time to turn the key when the movement of water suddenly exploded and was thrown a few meters further into the water.

A. D.A prepared in the company of a friend to spend the afternoon at sea. Immediate application for the intervention of health with the arrival of two ambulances 118 and the Civil Protection Valtrigno. The circumstances of the young man, who was not in danger for life, but who reported various burns, advised the transport in Eliambulanza to the Santo Spirito in Pescarà. The Carabinieri and the local police intervened. On the spot the commander of the Coast Guard of Vasto, lieutenant of the ship Lorenzo Bruni, who arranged the confiscation of the vessel for later checks on possible irregularities in the area of ​​safety of the navigation code