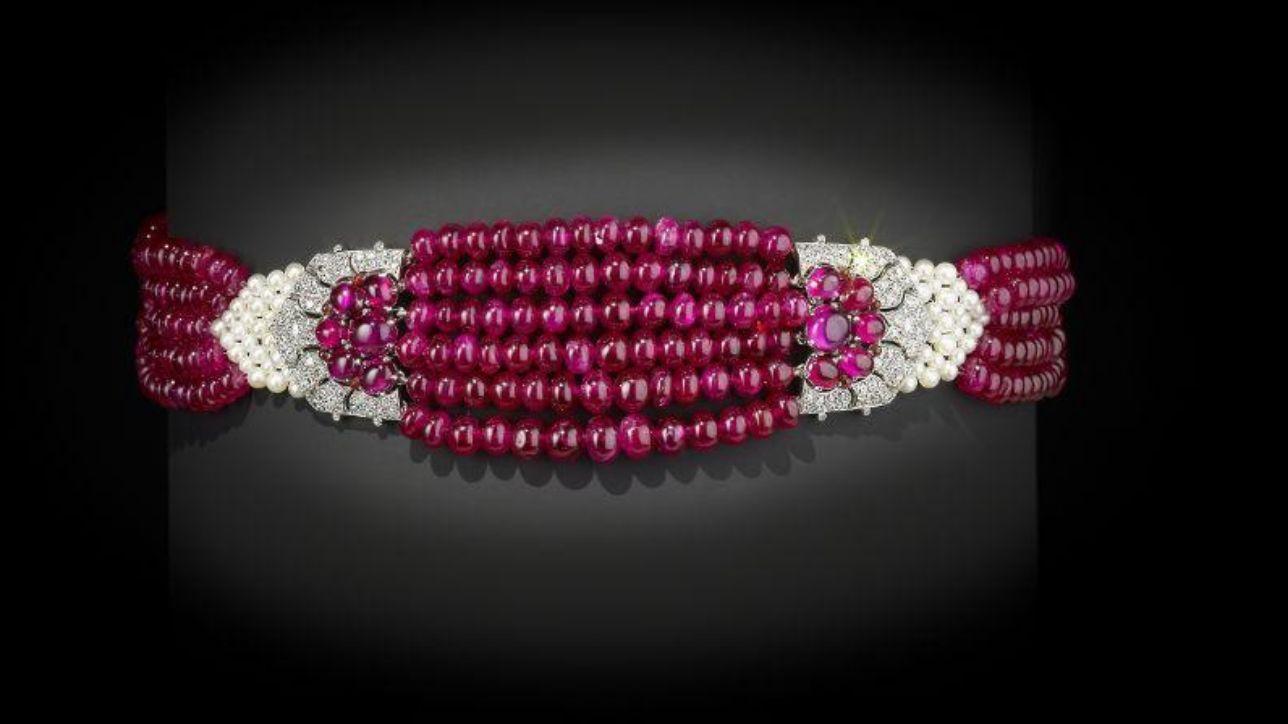 Behind the resounding theft of jewelry from the Al Thani collection made on 3 January at the Palazzo Ducale, in Venice, during the exhibition "Treasures of Mughals and Maharaja", there would be a band of Croats and Serbs. The authors of the shot were identified by the researchers, after months of research in absolute silence. The band would act with the help of an internal "mole".

Presumption of a "mole" – The criminals, specialized in thefts of precious and probably with similar precedents both in Italy and abroad, would have counted the hours. As already established at the first investigations, they had an internal help, a "mole" who opened the case with a pair of earrings and a brooch in diamonds, gold and platinum, allowing the criminals to escape undisturbed from the loot long before they would to alarm.

The escape in the hall full of visitors – A chronometric precision that has always been the finger of the researchers against someone "inside" the exhibition, since the alarm system of the organizers of the exhibition was considered and developed by the collector himself as advanced. After collecting the dear, the writers of the theft managed to escape from the hall already full of tourists. This would be an action commissioned, even if the jewels, just because they are famous, are considered difficult to be placed on the illegal market, even if they are reduced to simple gems.