They have defeated a few tourists three boys arrested, one of them is only 15 years old 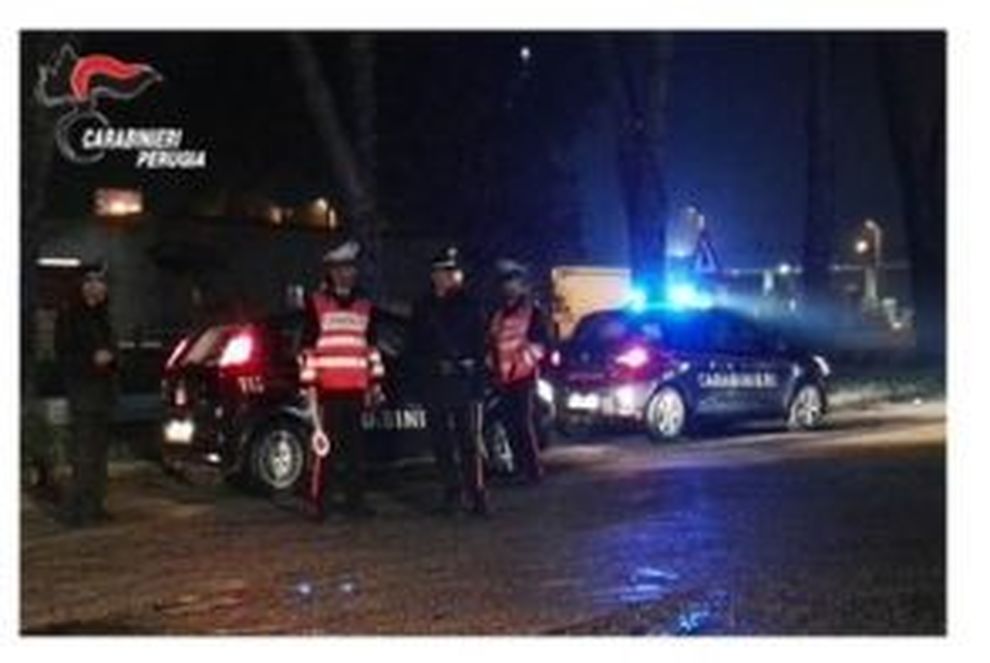 Two 30-year-old boys, living in Bologna and Faenza – on holiday in Rimini to celebrate a bachelor party – were beaten to death while walking on the Marina Centro promenade. It happened last night around 2 o'clock near the bathroom 23, when the two tourists were attacked and were beaten with a motorcycle helmet by three youngsters of 15, 19 and 20 who wanted to rob them of the Rolex and the wallet.

The two were saved thanks to the intervention of the State Police who was arrested shortly after the authors of the robbery. & # 39; You do not know who we are – one of the young people shouted at the police – we're from Naples and we know family members, & # 39; one of the three boys, all living in Rimini, had shouted at the police officers. For him, the accusation of resistance was also accepted while all three were arrested because of an aggravated robbery. The 15-year-old was transferred to the Pratellò di Bologna prison, the other two to the Casetta di Rimini, awaiting the validation hearing.