to provoke them the passage of a great meteorite 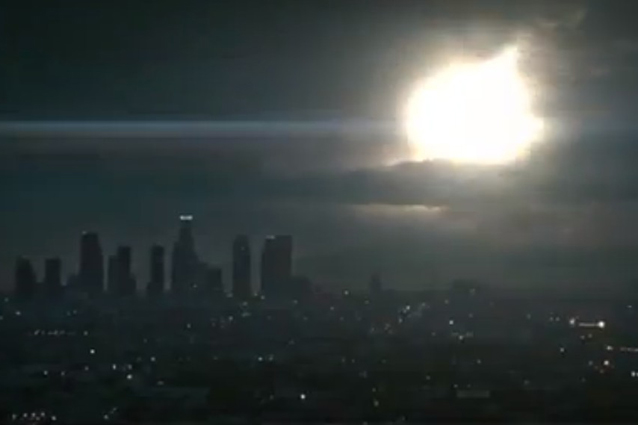 A slight trace, probably abandoned by the passage of a meteorite fragment, disturbed much of Northern Italy because of the strong roar that was caused. On social media, numerous reports have been published and many users are trying to understand what has happened. According to what can be learned from a first reconstruction, a light track would have crossed the north of Italy and generate a powerful roar. The areas affected by the event are very large and include regions such as Liguria, Lombardy, Veneto and Marche. Numerous witnesses said that they had heard a powerful roar at 8.55 pm and saw a strong light trail in the air in the same tent. At the moment there are no images and videos of the event, but only a large number of alerted messages published on Facebook and Twitter.

The lightpaths as observed recently in northern Italy have the name "fireball": bolide would be a meteoroid, or a relatively small rock or metal fragment, the size of which varies from that of a grain of sand to those of huge boulders, which can even reach a diameter of 100 meters. When they enter the atmosphere, the meteoroids warm up and gradually disintegrate until they emit a strong light, forming a luminous path that takes the name meteor, fireball. In very rare cases, the meteoroid can reach the ground before it completely disintegrates.