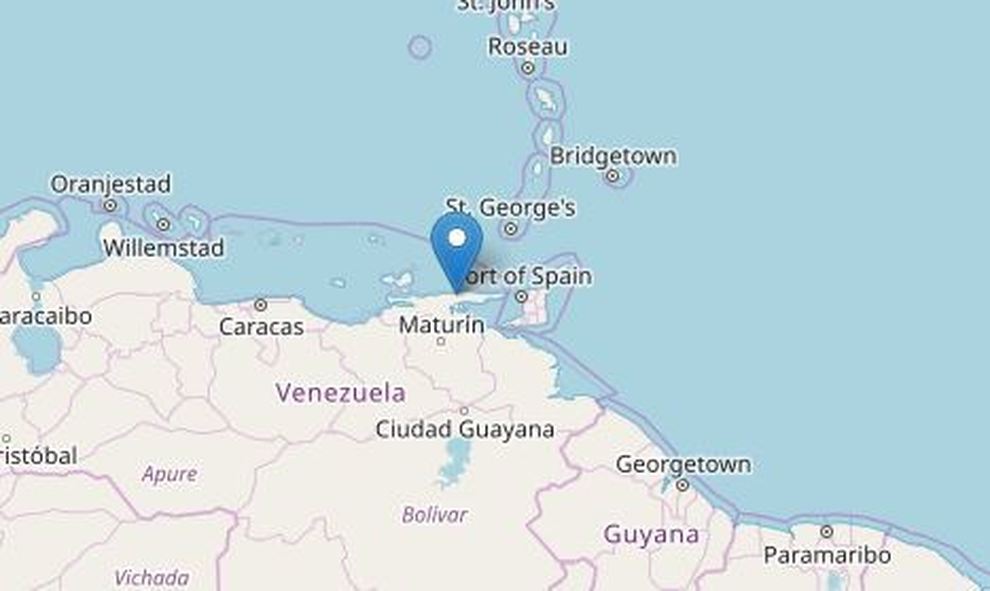 The epicenter of the strong earthquake in Venezuela, which has no definitive Richter scale, was in the state of Sucre. But the earthquake was felt in a vast area that encompasses the north of Venezuela and a large part of Colombia, up to Bogota.

Apart from Sucre, Bolvar, Monagas, Nueva Esparta, Mérida, Portuguesa, Aragua, Carabobo, Táchira, Lara and the district of the capital, the Venezuelan states in which the population became more panicked.

According to data from the American geological service USGS, the strong earthquake in Venezuela occurred at 17:31 yesterday local time (23:31 in Italy) with epicenter at 20 km from the city of Yaguaraparo, in the state of Sucre and hypocenter at about 120 km depth . The earthquake, with a magnitude of 7.3 according to the USG, has had an influence on a large region and is clearly felt at least in Colombia and Guyana.

The Venezuelan minister of the Interior, Néstor Reverol, said on television that "so far no victims have been reported and that the ministry is in contact with all governors of the states involved to have a complete picture of the damage caused by the earthquake and to determine the initiatives to be taken by the central government ".

Reverol confirmed that the earthquake hit the state of Sucre and was reported in another ten states. On the social networks some Venezuelan journalists showed images of the moment when the earthquake in Caracas was felt for many seconds.