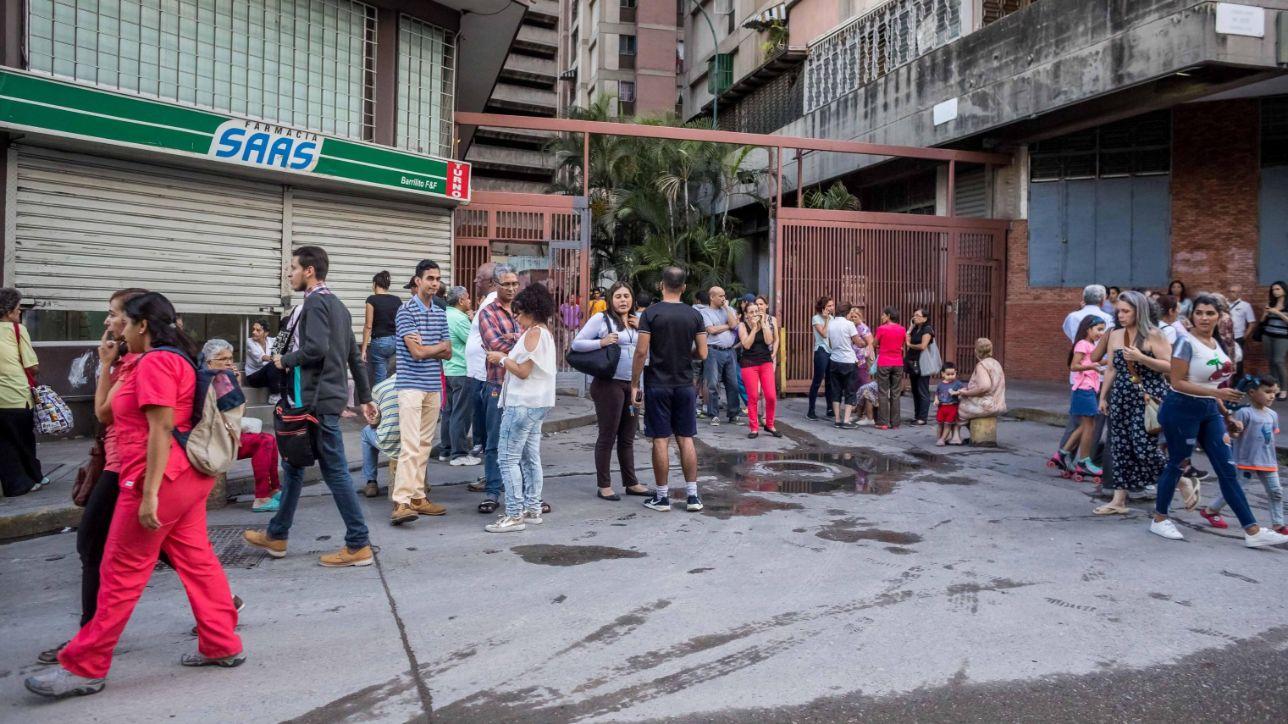 A shock from earthquake of magnitude 7.3 is registered in Venezuela. Several buildings have been evacuated to the capital of Caracas. The epicenter of the strong shock was detected in the state of Sucre. But the earthquake has been felt in a vast area that encompasses the north of Venezuela and much of it Colombiato Bogota. Instead, the tsunami warning issued by the authorities was reintroduced.

Immediately after the earthquake, panic broke out among the population, even in the state of Bolivar, Monagas, Nueva Esparta, Merida, Portuguesa, Aragua, Carabobo, Táchira, Lara and the Capital District. It was an extremely strong shock, and that is true caused damage and collapse.

Internal minister: "No victims so far" – The Venezuelan Minister of the Interior, Nestor Reverol, stated that "so far no victims have been reported and that the ministry is in contact with all governors of the states concerned to have a complete picture of the damage caused by the earthquake and the identify initiatives to be taken by the earthquake, part of the central government ". Reverol confirmed that the earthquake hit the state of Sucre and was reported in another ten states. On the social networks some Venezuelan journalists showed images of the moment when the earthquake in Caracas was felt for many seconds.

Governor of Sucre excludes serious damage – Edwin Rojas, governor of the Venezuelan state of Sucre, the epicenter of the magnitude 7.3 earthquake, stated that "at present, thanks to God, there are no human losses". He added, however: "the quake caused great fear among the population because of the impact and the length of the shock". Rojas concluded by insuring: "We have checked all municipalities, from Guiria to Carúpano, via Cumaná, and no one has reported victims".