victims are a port and a worker 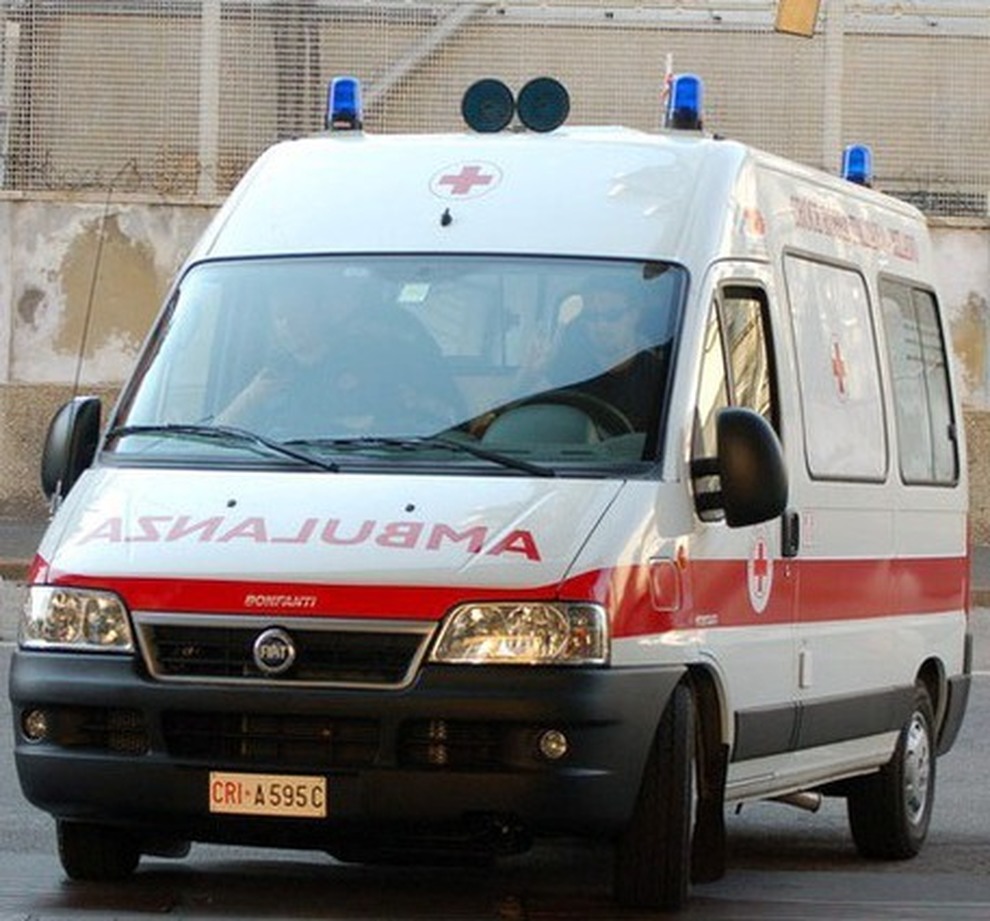 Still dead at work in Tuscany, where today, in two different incidents, both happened around 3.30 pm, they lost their lives a port, in the port of Marina di Carrara (Massa Carrara) and a lightning worker while working in an electric installation in Monte San Savino (Arezzo), in the Vertighe area, next to the sanctuary. Alessandro Lorenzani, 39, from Carrara, crushed by a forklift driven by a colleague, died immediately.

The second, 33 years old, originally from Pescocostanzo, in the province of L & # 39; Aquila, who, together with two colleagues, exchanged a light pole, was revived on the spot and in very severe circumstances to the hospital Le Scotte di Siena. Here his heart stopped, a few hours later, despite the efforts of the health workers. It is still difficult to understand the causes of the two accidents: if it was a fatal accident or a human error, the researchers will determine it.

In the port of Marina di Carrara, the border police, which is investigating together with the port authority, has already assumed the video surveillance of the seaport by order of the magistrate. According to a first reconstruction, in a port considered the safest in the world (the last death on the piers of 21 years ago), the port was involved with other colleagues in loading a ship from Brazil and moored at the Levante pier.

The lifespan of the fork, the 50 tonne forklift used to lift containers and heavy loads (the wheels have a diameter of almost 1.5 meters) seems to be running at low speed: the driver who only felt a shock when he went downstairs and saw his lifeless colleague, he had a disease and was taken to hospital in shock. He had not noticed that on the square of the quay, between some blocks of marble that had already been unloaded, the 39-year-old had walked around on foot, who was overwhelmed by the vehicle with the front wheels.

Lorenzani was regularly hired at the port of Carrara, where his father had also worked. On the scene of the accident, the employees of the prevention and security service also arrived at the workplaces of the ASL. The trade unions have mentioned an attack for tomorrow. Instead, the Carabinieri of Monte San Savino will explain the causes of the accident in which the 33-year-old died from Abruzzo, who was probably "touched by the high-voltage cables of the old pole that he had to replace by his colleagues." The health workers who immediately intervened on the spot were able to restart his heart and get into a cardiac arrest.

But all efforts were in vain. The man who was transported to the hospital in Siena died without regaining consciousness: the damage to his body caused by the violent electric discharge was too serious. The Regional Councilor for Social Issues, Stefania Saccardi, underlined how "every time, with more outrage and more pain, we return to say that it is unacceptable to die at work, at work, so safety in the workplace is an top priority for President Enrico Rossi and the Tuscan junta, and we will continue to work and invest so that such episodes no longer occur ».