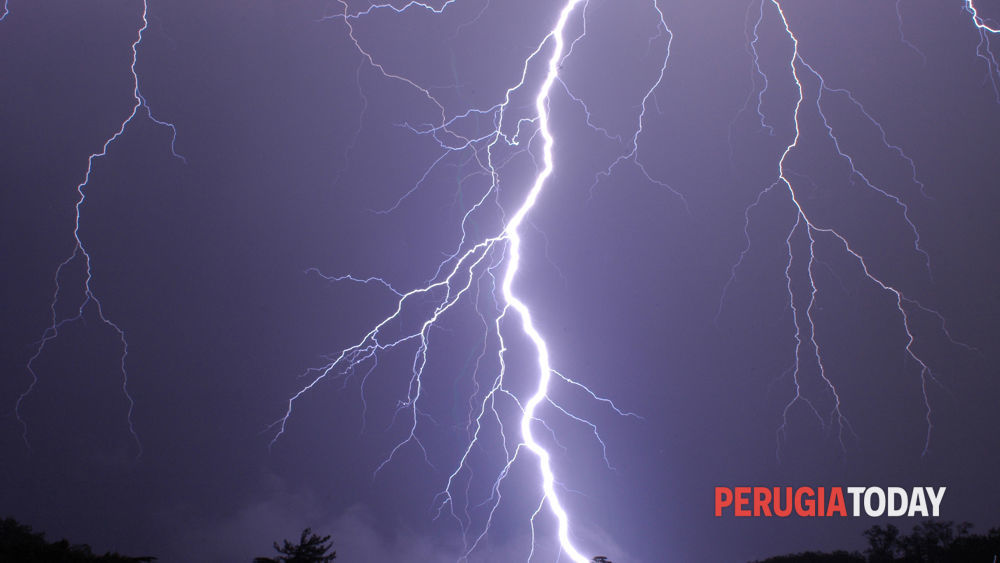 Weather alert for tomorrow, Tuesday 2 October, for the whole day. The Civil Protection, based on the weather forecast, issued the yellow warning for the entire territory of Umbria.

The area of ​​low pressure of northern European origin, announced yesterday, reached our peninsula and today, in the greater part of the north, weather conditions were bad, right up to the center and even in the southern Tyrrhenian regions in the evening. Tomorrow, the phenomena will mainly affect the southern regions.

Based on the available predictions, the civil protection department, in consultation with the regions concerned, again issued a warning for unfavorable meteorological conditions that complement and widen the widespread on 30 September. The weather phenomena, which affect the different areas of the country, can determine hydrogeological and hydraulic problems.

The announcement provides this afternoon, Monday, October 1precipitation from scattered to diffuse, even in reverse or thunderstorm, on Campania, from tomorrow morning to Basilicata, Calabria, Sicily and Puglia. The phenomenon will be accompanied by powerful showers, frequent electrical activity, hailstorms and strong gusts of wind.

Based on the expected and ongoing phenomena, an orange warning for tomorrow, Tuesday 2 October, was evaluated on most of Basilicata and yellow warning on the other sectors.

The yellow warningone will also cover some basins of Emilia-Romagna, Marche, the islands of Tuscany and the areas of Umbria, Lazio, Abruzzo, Molise, most of Campania and all sectors of Puglia, Calabria and Sicily. There is also the yellow warning for hydrogeological risk on the Veneto, the Alto Piave basin, due to the landslide of the Busa del Cristo, in the municipality of Perarolo di Cadore (Belluno), which is constantly and carefully monitored.