"Whether they bend or I go to the prefect, my friend Salvini thinks about it» 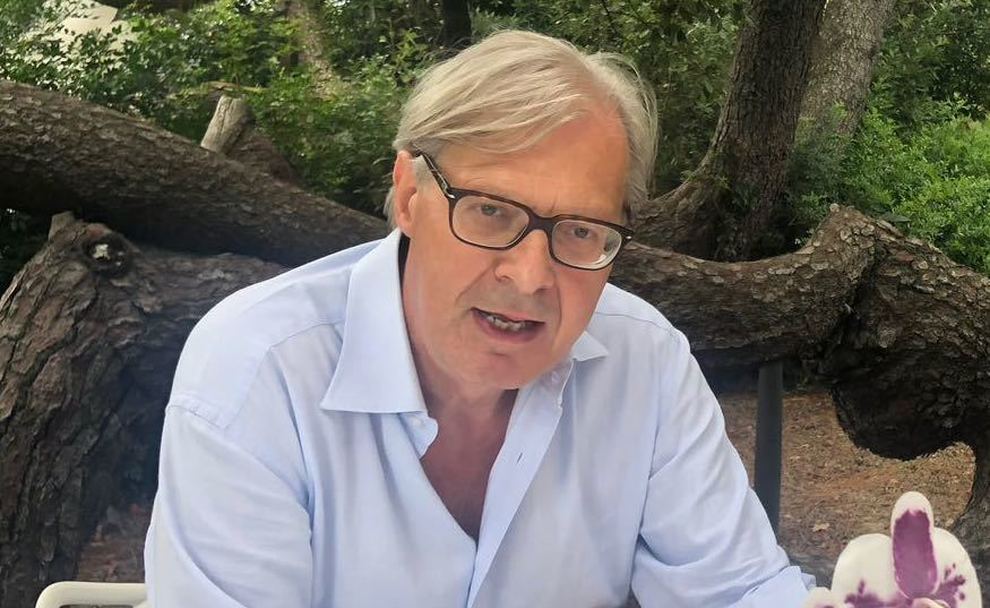 The storm on Sutri. It is just over two months since the Italian honorable Vittorio Sgarbi became mayor, but we are already at the ready. After the insults of the majority chairman Matteo Amori, brother-in-law of Vice President Felice Casini, the carabinieri had to intervene. Called by Sgarbi, who wanted to file a complaint and now threatens to contact the prefect to request the dissolution of the administration.

Yours sincerely, so the mayoralist experience is closed?
"The problem is that they: if they are part of the democratic line, which does not mean that majority assemblies get seats, then that's fine." On the other hand, I can appoint the commissioners I want and if they want, they can they discourage me, I do not care, I have nothing to lose: if they want to bend, like it's good to do, okay, if they claim to have who knows what, then you'll come back to vote and win their enemy, Lillo Di Mauro for their misery, I will not go back for more, do what they want, I will not run for people like that. "

Do Amori and Casini have to be fired?
"The conditions are that he is the only one who behaves badly in an obvious way, that is this Amori, if Casini wants to die with him, to the end as he wrote on Facebook, he also resigns, what moreover, it is not even in the city council, or dissociate, third hypothesis, Amori excuses himself, so I put it back on the city council, if not during the first session, I call the carabinieri and let him hunt for me. I have no intention of arguing with deceitful people, liar Casini, Liar Cacchiarelli: they have fooled me with a junta meeting that was a majority for them, I do not do majority meetings because I do not What do they want from me? I also did the president of the board, grafted into the statute, agree with the minority, plus to give it to Amori, what should I do more? I work for deeds, not for secret meetings, where I can not even admit Di Seri, who is the head of the League, nor that of my movement. I am the one who determines the encounters and the place. If they want to come together and do not want to break me. Learn education, respect for the mayor and institutions ".

Do you really think that the situation in Sutri is worse than that of Salemi?
"Of course, the dissolution was unfair because no one conditioned me, there was a political pact, like here, so much so that all Commissioners are theirs, I do not even have one, and I have the deputy mayor too. The familial is called the mafia and they want to close the familial agreement Do they want to do the parkad, but I am the president of the park, I have to be the councilor of Cacchiarelli? What is this? This little girl is from a excruciating arrogance, they do not respect any political alliance, they only make family cables and this is called the mafia. What does not express itself by force is something else, but expresses itself with arrogance ».

Will it really go to the prefect?
"If they continue with this attitude, of course, the prefect must verify the proper functioning of the administration, and the dissolution will be the Minister of the Interior: fortunately he wants to have good relations with Salvini, my friend, and they have also abused his representative. Where do you think they are a stranger? It is unbelievable.The discrimination they make against Di Seri is unbearable: it means that the local family is more important than the political movement. "