Zaia takes the state of emergency 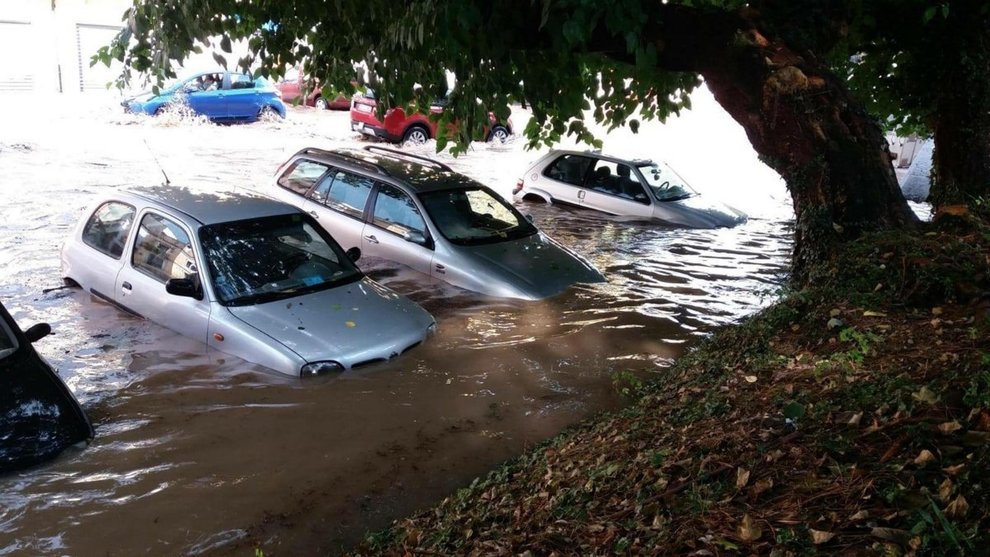 VERONA – The President of the Veneto Region Luca Zaia signed today, Sunday 2, the decree for the situation of crisis a Verona and in the areas of Province of Verona affected by the violent storms of yesterday, which caused damage to homes, factories, public works and industrial and production facilities. We have in particular reached the towns of Quinzano, Avesa, Arbizzan, Negrar and the east of Verona. In Bovolone, a man with his car was in a flooded railway underpass, but managed to save himself.

READ ALSO Water bombs, tornadoes and floods: a wave of bad weather from north to south

"We will ask the government – says Zaia in a statement – not only the declaration of the state of emergency but also a special focus on citizens and businesses, I followed the night, in constant contact with the Commissioner for Civil Protection, Gianpaolo Bottacin, the organization of the rescue car, the mobilization and disruption of the regional voluntary teams, which as always responded with enthusiasm and professionalism.Today, the 36 teams that are already active in the areas will be further strengthened, while even the fire department, which we never enough thank, work with teams from the neighboring provinces ".

The decree on the crisis situation, specifies the Region, remains "open" to allow the mayors to complete the census of damage to public works, infrastructure, private individuals and companies. Disturbances also occurred at other locations in the Veneto, but less. In the area of ​​Verona, where yesterday the greatest inconveniences were recorded as a result of a violent storm, it continued to rain in the night, with flooding in the direction of Valpantena.