“Dragon Quest X Thorny Priestess and the God of Destruction Online”, new information release of the next major update “Version 5.4”. Part of the story and new profession revealed

japan November 30, 2020 japan Comments Off on “Dragon Quest X Thorny Priestess and the God of Destruction Online”, new information release of the next major update “Version 5.4”. Part of the story and new profession revealed 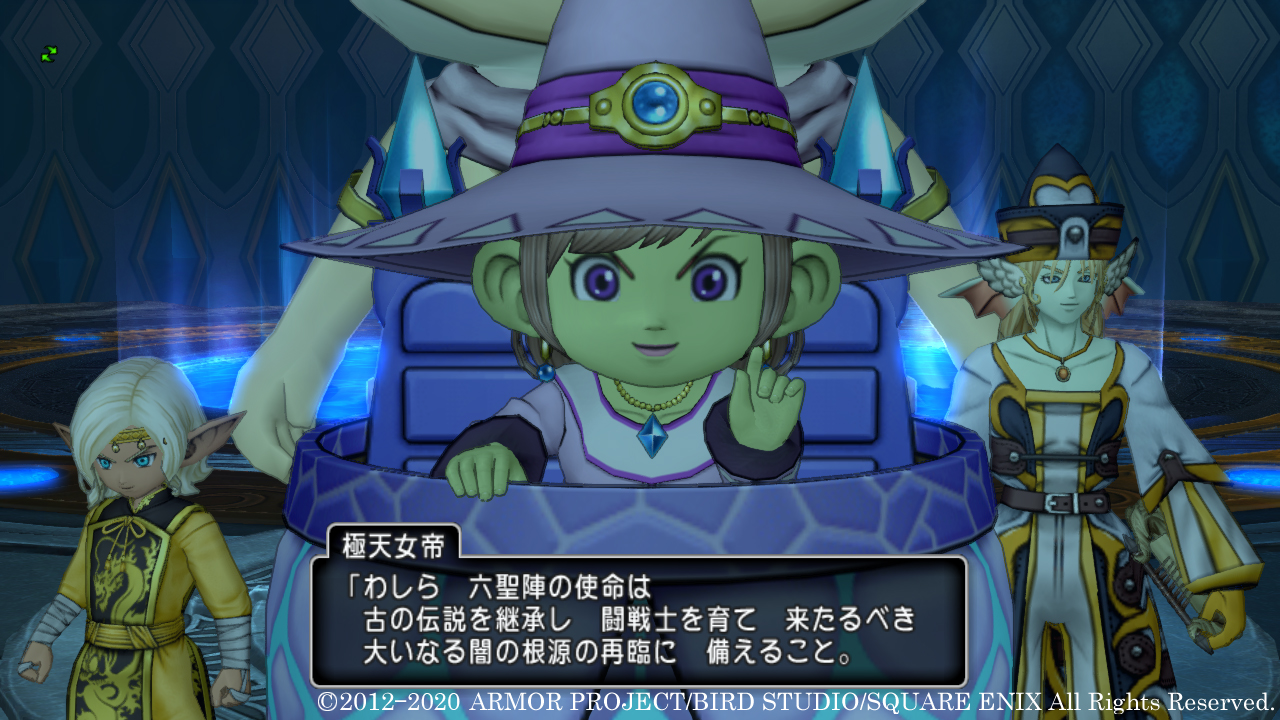 It looks like the story of the demon world is finally in working order, but in version 5.4 it becomes a new profession.“Magic”Will join the game.
Detailed information about the magical swordsman who is good at dealing with darkness and whose power is the pain given to the opponent will also be released, so if you are looking forward to the update, check out the release statement below.

Online RPG “Dragon Quest X” where players from all over the country develop adventures in one world.
This time we will provide new information on the next major update “Version 5.4”!
Not to mention the latest stories, this update brings new professions!

Version 5.4.3Part of the story has been released!
DevilThe story of is finally entering the climax!

In version 5.3 “The Hero of Astortia” and “The Demon King of the Demon World” met, and finally “The Source of Great Darkness” appeared. To counteract the mighty force known as “the source of all magic,” we go to a new place that we have not yet seen. It is a mysterious hidden village that has spawned the “Six Holy Teams” that have imposed various trials on adventurers!

Six sacred teams serving the goddess Lutiana are gathering!
In addition, a person appears who bundles them!

In addition to the story of the demon world heading to the climax, version 5.4 also includes the highly anticipated new profession for all adventurers! The demon swordsman is good at dealing with darkness attributes and is a profession whose strength is the pain given to the adversary. Detailed information on such a new profession will be released prior to the version upgrade!

“Magic”Unique skill line
Some special skills that can be learned with “How” are released!