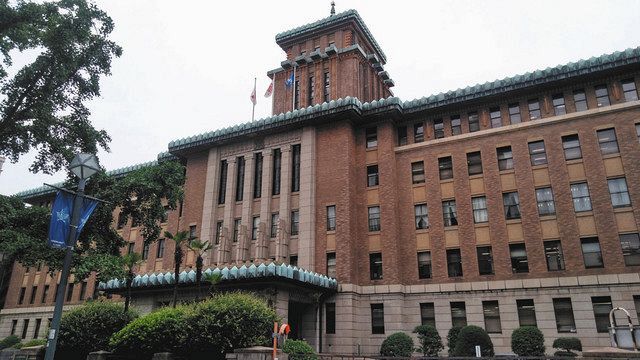 On the 27th in Kanagawa prefecture, it was revealed that a man in his 70s in Sagamihara City and a woman in her 70s in Hayama Town were infected with the novel coronavirus, and 219 people, the third highest number in the past, were infected. . Of these, 104 have unknown routes of infection. Health authorities in 6 cities, including the prefecture, Yokohama and Kawasaki, announced.

According to the prefecture, a woman in Hayama-cho had diabetes and died of bacterial pneumonia on Oct. 30. In addition, it announced the highest rate of infections in 37 people. A total of four people have been infected, including students from the rugby club who work at Tokai University Shonan Campus (Hiratsuka City) and teachers who teach. The members live in a dormitory and 170 people will be inspected in the future. A student at a prefecture high school is also infected and the class she belongs to will be closed for the time being.

According to Sagamihara City, the dead man was found infected and treated on the 14th. In addition, it was announced that 12 people were infected. Of these, 3 were nursing home residents (Chuo-ku) with 5 infected people, and the total number of clusters (group of infected people) was 8.

The city of Yokohama announced 117 people. A total of 24 new employees and residents in a special retirement home in the city where 3 infected people had turned up, and a total of 3 kindergarten teachers and children in an unlicensed kindergarten where 3 kindergarten teachers were known to be infected. An infection was found and both were certified as clusters. At Showa Ofujigaoka Hospital (Aoba Ward), one patient and five students were infected in the city, and the total number of clusters was 48 and 16, respectively.

Kawasaki City has announced the infection of 36 people. Of these, a man in his 40s is a member of the Sagamihara South Station where the cluster took place. According to prefecture police, nine people have been infected at the station, including a man in his 50s announced by the city of Yokohama that day. The prefecture police increased the cheers by 10 to a total of 30.

Yokosuka City announced the infection of 7 people. Of these, two men and women in their seventies used a day shift in the city where an infected person appeared.