BTS, Billboard’s 5th consecutive No. 1 album … For the group, the shortest period since the Beatles (2 reports in total)

korea November 30, 2020 korea Comments Off on BTS, Billboard’s 5th consecutive No. 1 album … For the group, the shortest period since the Beatles (2 reports in total) 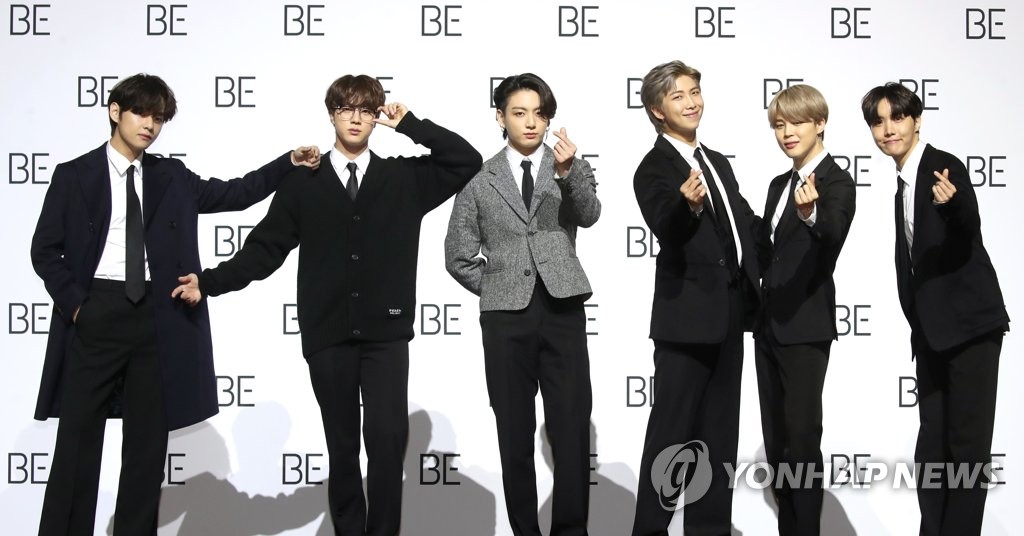 Billboard announced via a message on the 29th (local time) that BTS’s new mini-album ‘BE’ debuted at # 1 on the Billboard 200 this week.

According to Nielsen Music data quoted by Billboard, ‘BE,’ released on the 20th, recorded 242,000 album sales in the first week of release.

If you download 10 songs or stream 1500 songs, you are considered to have bought a traditional album.

Billboard paid attention to the fact that although ‘BE’ actual album was released in only one version, it achieved high sales.

Billboard noted that unlike other albums that brought in high album sales, the compositional method diversified and showed exclusive and limited editions, ‘BE’ was only available as a digital album and one version of the CD called ‘Deluxe Edition’.

In the case of BTS ‘previous work’ Map of the Sol: 7 ‘, it was released as a digital album and four physical CDs, selling 347,000 copies in the first week.

Additionally, ‘BE’ took the number one spot and BTS topped the Billboard 200 in a row with five albums for two years and six months. As a group, this is the shortest period since the Beatles.

Of all singers this is the shortest period since the American rapper Future (1 year and 7 months).

Billboard also explained that “‘BE’ was ranked 11th overall among non-UK albums, and that 5 of the 11 albums were BTS albums.”

‘BE’ album came second in the UK official chart, which is considered one of the world’s two biggest charts along with Billboard.

‘BE’ is an album in which BTS sincerely resolved the complex emotions that lived in the era of the new coronavirus infection (Corona 19) and participated deeply in the entire production process.

The title track ‘Life Go’s On’ is a song with a comfortable and emotional atmosphere and recently released a video clip version of a bed, a forest background and black and white photos.

‘Life Go’s On’ draws attention to which record it will drop on the Billboard main single chart ‘Hot 100’, which will be released on the 30th when it arrives in US local time.

BTS took first place in the Hot 100 with the English song ‘Dynamite’, which was previously released as a single.

If ‘Life Go’s On’ also comes first, it makes more sense because it’s the first Korean song to top in Hot 100, a major popular indicator in the US music market.