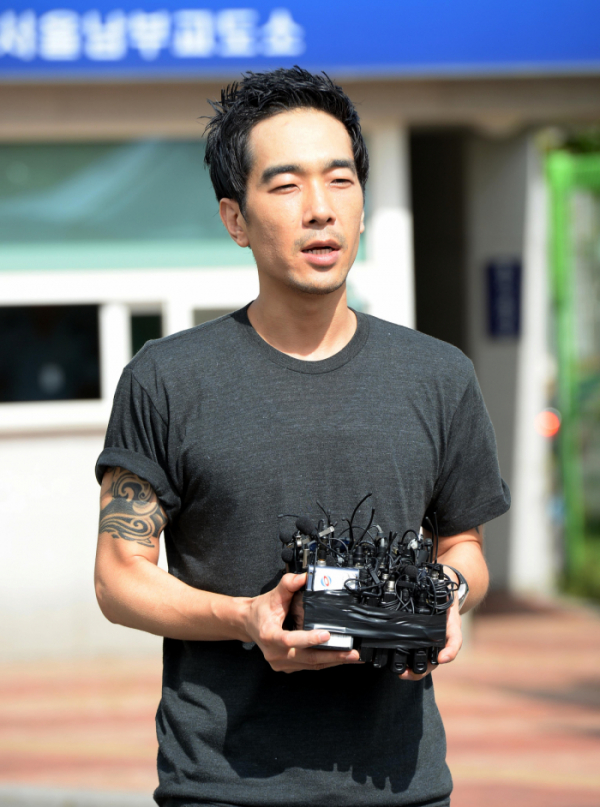 On the 12th, Go Young-wook opened Instagram and expressed willingness to return by saying, “I’ve been on a nearly nine-year period, but now I want to live by communicating carefully with the world.

However, the public reaction is cold. In 2013, Ko Young-wook was sentenced to two years and six months in prison for sexual assault and four violent assaults of three minors in 2013, five years for disclosure and notification of personal information, and three years in prison with electronic location tracking devices. (electronic anklets). Since then, he was released in July 2015 and took off his electronic anklet in 2018.

Most responses are that it is not clear that someone with a history of past sexual assault is willing to return. Ko Young-wook, in particular, only took off his electronic ankle bracelet three years ago.

Netizens looked at Ko Young-wook’s Twitter and said, “Go back,” “What are you communicating with?”, “We won’t even forget after a few years,” “I suspected it was an impersonation.”