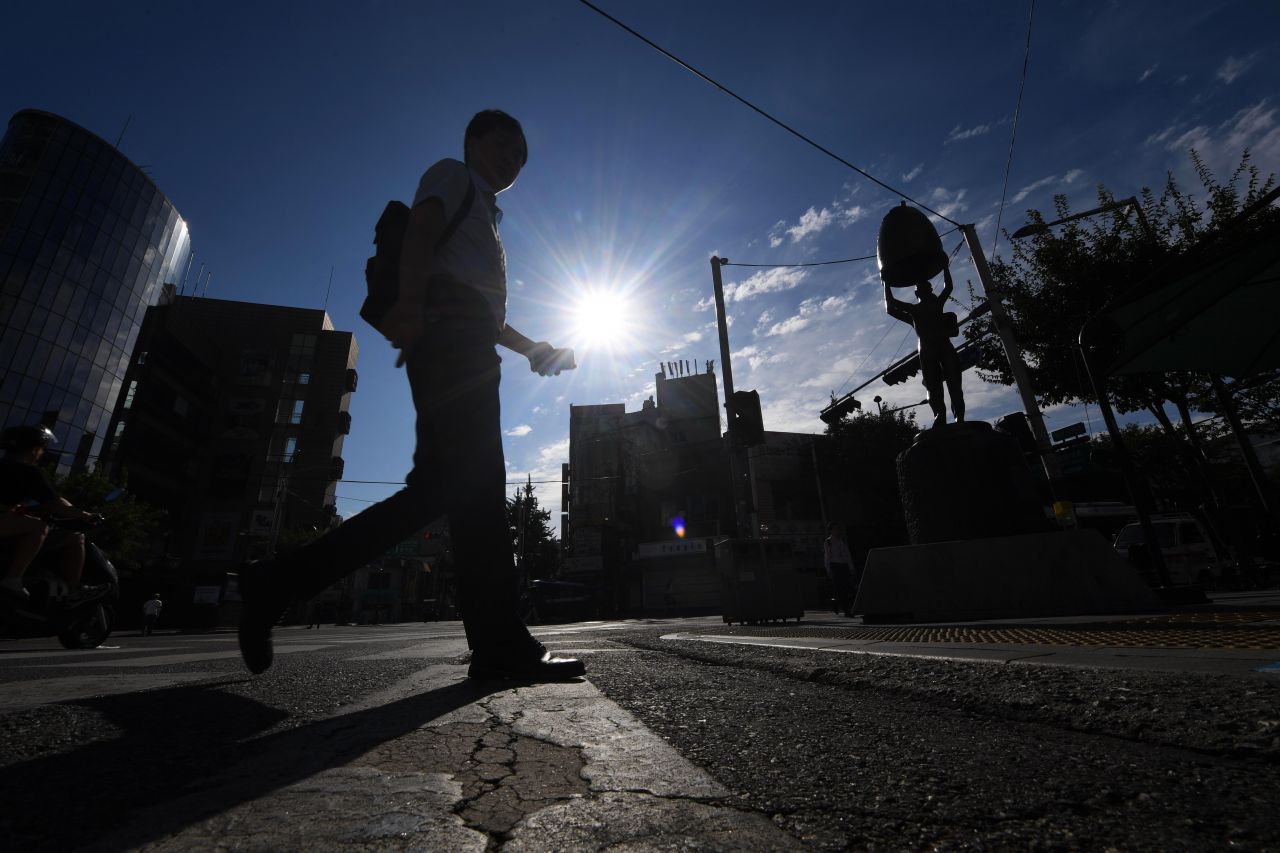 In some areas, the heat will rise again, with the temperature rising to more than 35 degrees Celsius on the 20th.

The Meteorological Administration predicted that the entire country would be largely free because of the impact of high pressure in the North Pacific.

It is likely that there will be warm nights in some parts of the country, such as a warm weather event and some tropical areas where night tides appear in some western regions.