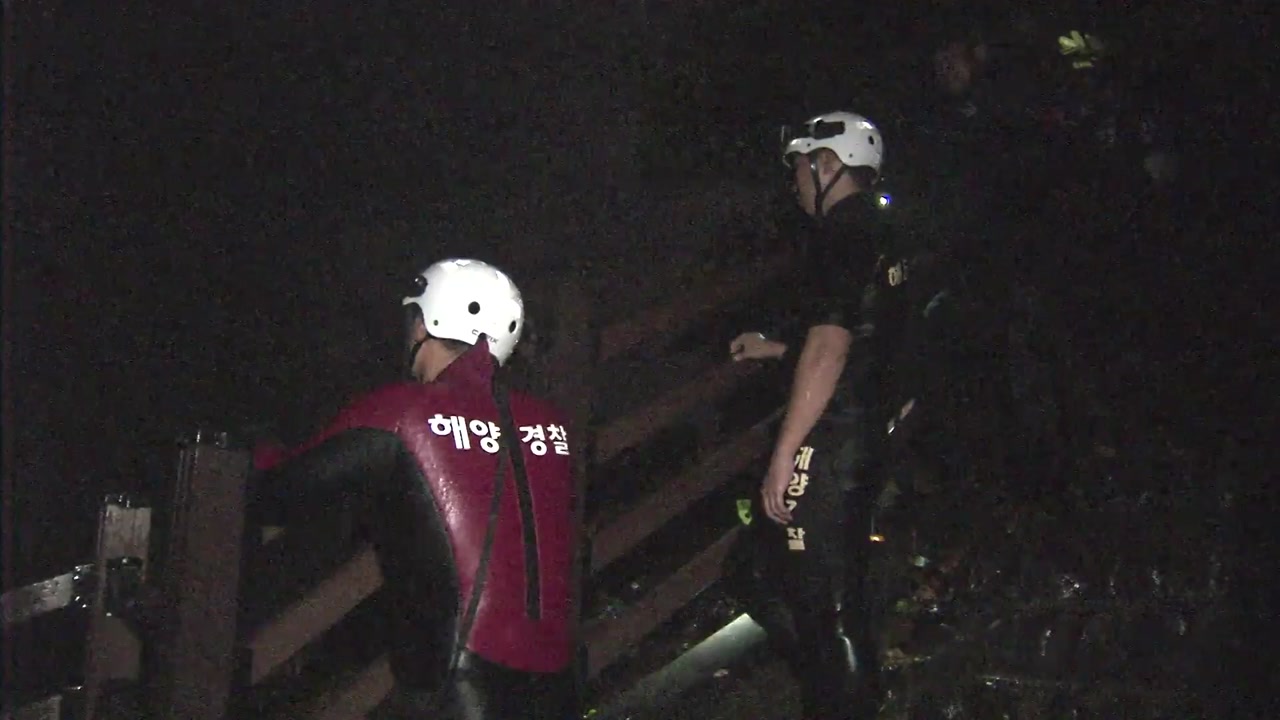 The 19th typhoon in North Korea, which was hit by typhoon Solik, has already been damaged by the disappearance of 20 women in high waves on the island of Jeju.

Today we need special attention because we are directly influenced.

The coast is illuminated by fire on the high seas.

Mr. Park was swamped by the waves with his 31-year-old Mr. Mo, and Mr. Lee came by himself after the accident.

In the seaport, Park and Lee see the beach to take pictures and get an accident.

Tens of thousands of tetrapods were lost in waves of more than 10 meters.

Yesterday at 4.30 pm 91 tons of tetrapods were washed away on the waves at the western Miepo breakwater in Jeju Seogwipo City.[19,659,010;

Electricity was cut off in strong winds at a speed of 40 meters per second, and the power supply was cut off and the board was released.

Yesterday evening the wires were cut off in Andeok-myeon and Gyeongdong-dong, Seogwipo-si in the province of Jeju, and about 500 households suffered a power outage.

KEPCO sees a strong wind blowing through the wire.

Around 5:30 pm yesterday in Yeongdong, Jeju, signs with commercial buildings were removed.

The Typhoon is expected to have a direct impact on our country as of today, which is why we need special attention to flooding and strong winds.