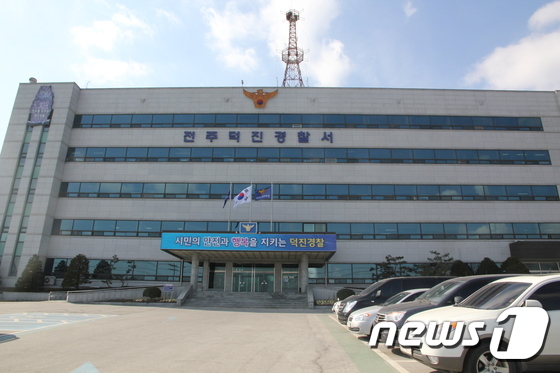 His brother, who stabbed his brother with a weapon, was caught by the police.

The police in the Jeonju North Jeolla province investigates A (20) on suspicion of stabbing his brother with a weapon on the 2nd.

A is suspected of stabbing his neck and side of his brother B (18) in an apartment in Inh-dong, Dukhin-gu, Jeonju, around 3.30 pm.

Group B was transferred to hospital with 119, which was reported and treated by neighboring residents.

Mr. A was caught by the police on the spot.

The police are investigating precise incidents, including the reason to stab brother against A.