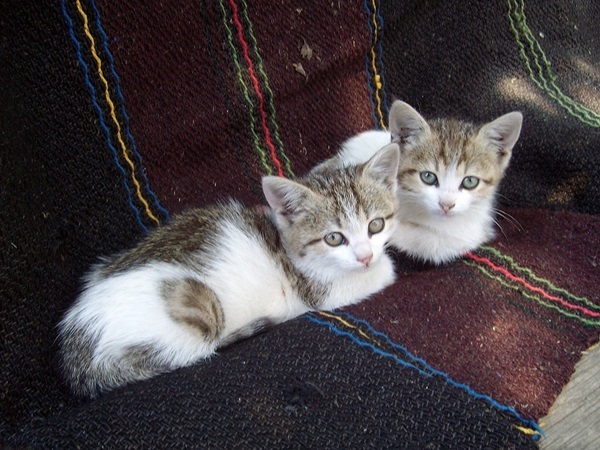 (Gangneung = Yonhap News) Park Yeong-seo = Recently cat bodies have been seriously damaged in Gangneung, Gangwon province, so that citizens can not hide their anger and fear.

The police are investigating the possibility that someone has left the body after cruel killing, but until now they have been unable to find the clue to identify the perpetrator.

According to an article posted on the Social Network Service (SNS) on the 20th and the Gangneung Police Department, the cat was recently found in elementary school,

The cat body was found at the Kangnung Wonju University on the 16th day after the head was cut off in three days.

Citizens responded to the SNS by saying: "It is estimated that they are the same person who killed a cat in Wonju-si, Gangneung.

"I'm worried about the number of cats near my house" and "I always have to be careful when I go to the night."

Police officers who allegedly seek violent actors try to analyze the surrounding TV's with closed circuits (CC) and to secure eyewitness reports, but they encounter difficulties in understanding the case.

In the case of cat bodies discovered for the first time at university, it was difficult to conclude that they had been cut with a sharp weapon, although the bodies buried in the ground were confirmed by a witness who & # 39; the head of a cross-section that was cut as a weapon & # 39; was named.

The second carcass was severely damaged and the police said: "It is possible that the carcass has been removed after being killed by another animal or by a murder on the road."

Citizens are strongly opposed to the law, but there is no evidence of abuse or corruption to identify the perpetrator or a corpse or corpse, so it is difficult to clarify the relationship between the two cases.

A police officer said: "I suspect there is an abuser who is abusing, but I am currently investigating with all possibilities open."[19,659,010;

Those who kill or assault an animal, such as cruelly killing according to the animal protection law, are sentenced to a maximum prison sentence of up to two years or a fine of up to 20 million.