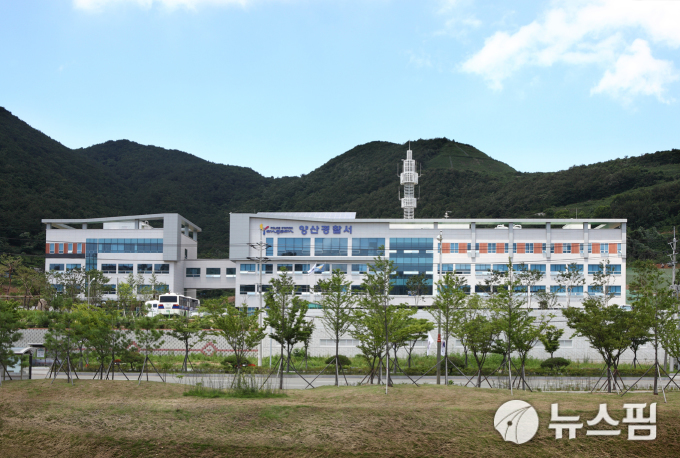 [양산=뉴스핌] Nam Kyung-moon, a police officer at the Kyungnam Yangsan Police Department, said six students including high school students A (17) and B (17) were arrested on charges of special theft.

According to the police, Group A is accused of stealing a motorcycle that was built on 1 July at 6:05 am in the underground parking lot of a mass production building.

In this way, a group and others were stolen 15 times from 29 May to 12 July in the mass production member, 20 million won with 11 motorcycles, 3 bicycles and 1 kickboard stolen.

The police investigated that group A and B, who were charged with the same offense, committed a crime with their friends to pay the costs of the entertainment during the probation service.

Of the six people who participated in the crime, four are in high school and the other two are preparing for the GED.

The police have questioned the crime against group A