– Daesung High School 1st and 2nd class
– Superintendent "We take an active part in the education office for a smooth communication" Answer [헤럴드경제=박도제 기자] Cho, Hee-yeonphoto> Seoul Metropolitan Superintendent of Education commented on a video about the problem of Daesung High School's conversion process, which was selected as the first response to Citizens and Student Petition & # 39; Daesung High School has decided to cancel the designation of its own company, and it will keep its curriculum until the end of the academic year, so that students will not suffer any damage.

Joe's Superintendent gave an answer to the petition entitled "Why do you want to abolish your business as a scapegoat?", Posted on the notice board of the Citizens and Students petition of the Seoul Metropolitan Office of Education. . The Seoul Metropolitan Office of Education has promised to answer if the number of students participating in the petition is greater than 1,000. 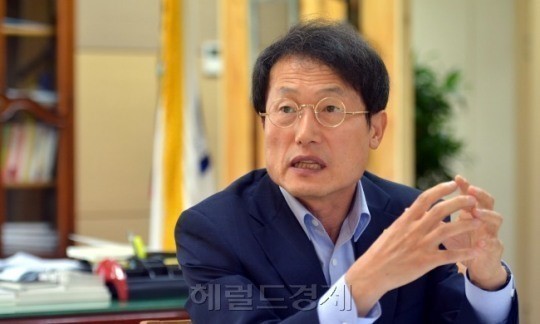 Joe Superintendent stated the opposite of the petitioner's assertion that the transition to general affairs runs unilaterally without first asking the opinion of the students. The school board actively participates to support the smooth communication of members of Daesung, and it is said that the process of canceling the designation of the company normally proceeds according to the law.

Regarding the compensation of current students as a result of the conversion of general secondary schools, Cho's Superintendent announced that he would thoroughly guide the current students so that they would not be affected by the normal curriculum until they graduated. He added that he will also provide administrative and financial support for the budget for the operation of the complex curriculum, such as 1 billion won for five years.