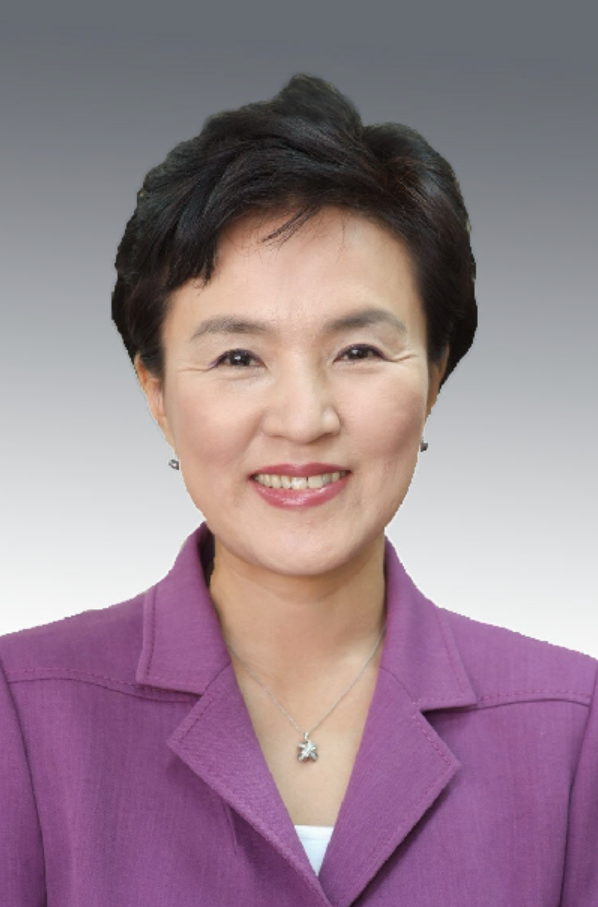 Former Minister of Justice Kang Keum-sil was appointed representative of the Ministry of Justice.

Kang, a lawyer, announced on February 20 that he took office as the new co-president of Won. The term of the new president is three years.

Kang graduated from Gyeonggi Girls & # 39; High School and Seoul National University with a law degree and passed the 23rd judicial exam. In 1990 he was appointed as a judge for the first time as a female criminal and served as a judge for 13 years.

Kang served as the 55th minister of justice for the first time as a woman in 2003, and in June he was appointed as the chief executive officer of the company, which was established for public service by a law firm. Kang said: "We will systematically support the experts in every area to maximize their capabilities and strive to provide reasonable and efficient legal services to our customers."