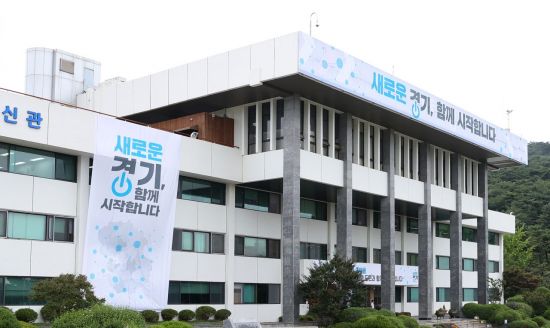 [아시아경제(의정부)=이영규 기자] Gyeonggi-do will significantly extend the "bus transport of transport workers" project as part of the public project for job creation.

Gyeonggi Province has introduced 461 trainees since its introduction in October last year and the number of recruitment campaigns from 500 to 800 has been increased to expand the "train-coach training" program, with 318 people, 70% of whom are employed by bus operators. one day. In addition to lowering the threshold for recruitment, the age limit was set at 35-60 years and 20-60 years.

One official said: "As a result of the revision of the Labor Standards Act, which requires shorter working times for route buses, it is necessary to shift shifts from the existing one-day system to two shifts per day, so that at least 8,000 to 12,000 additional employees must be employed. adopted. "We decided to reduce the recruitment age," he explained.

Trainees who participated in the training of bus operators received various training courses for bus driving and driving off at the Hughing Traffic Safety Training Center of Korea Traffic Safety Corporation for two weeks.

It also supports a maximum of 480,000 won, which is 80% of the cost of license acquisition (a kind of big license) for trainees. In addition, there will be support measures, such as the training of the transport safety service center and the employment connection of city bus companies in the city.