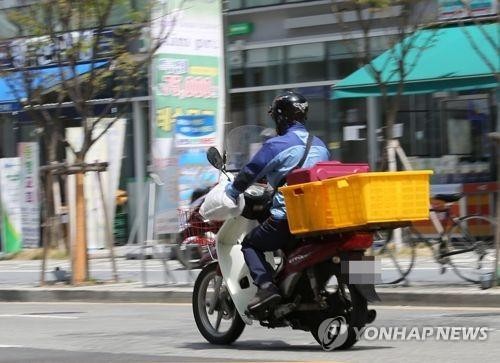 "Delivery home instead of dinner, 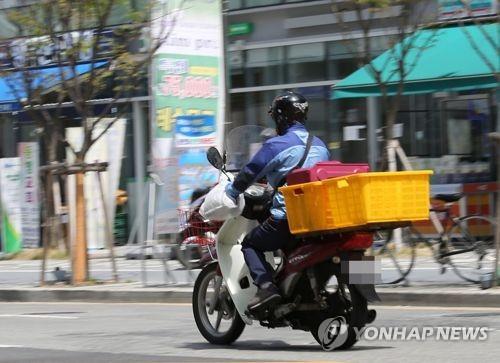 As a result of the unprecedented heatwave and the 52-hour week, the demand for simple meals increased at home, and the order of delivery apps rose.

According to industry on the 19th,

The total number of nationally delivered orders last month was 20 million, an increase of 7 million over the same period last year, from 13 million to 58%.

The order volume of Yogi Yodo increased by 70% from 18:00 to midnight last year.

In particular, Yogi saw the regular volume growth of the order volume by 85% compared to last year.

According to the trend of decreasing the number of meals at work, the demand for delivering alcohol at home has also increased.

An industry official said, "With a steady increase in delivery app orders, early job vacancies have increased the number of people who deliver food and supplies." He added: "The unprecedented heat wave this year was also a factor . "