"I missed the last train" 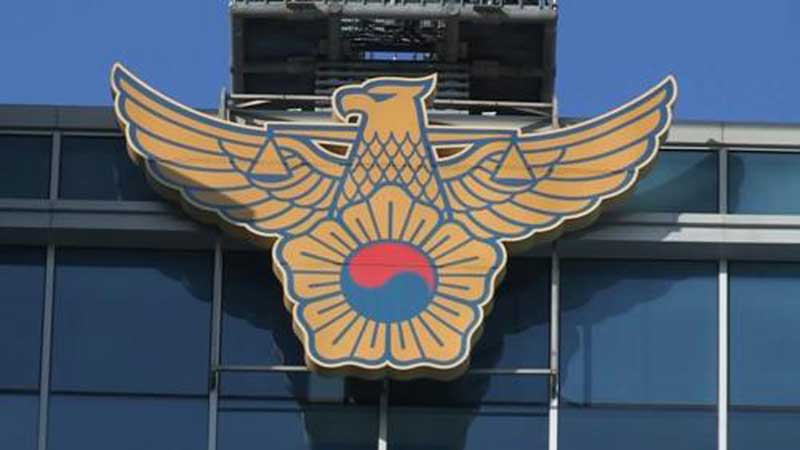 A 30-year-old woman was arrested on suspicion of attempting to rob a station employee for missing the last train in the subway and to take the policeman's gun on the spot.

The police at the Yeongdeungpo police station in Seoul said they were arrested on suspicion of mistreatment and obstruction of the execution of public offices.

According to the police, A is accused of kicking his umbrella on the screen door to kick the screen door because he had the last car at the Sogang station in Yeongdeungpo-gu, Seoul, on the 29th of last month at 0:50 pm missed.

It is also suspected that a local policeman tried to take a pistol to prevent the gun from escaping and taking the gun.

It is said that Mr. A had said that he was drunk and "upset because he missed the last car".

A police officer said: "Mr. A's psychological state was unstable, so he needed permission from his parents to be treated in the hospital."