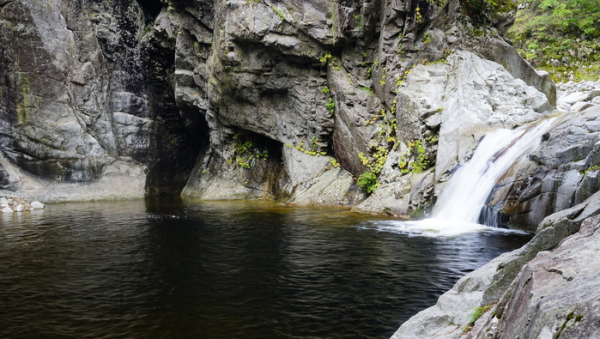 A man in his twenties died in the Gapyeong Valley.

According to the police and the firefighters, A (29), who came to the Baedunchun Valley in Gapyeong-gun, province of Gyeonggi, was not seen at 1.15 pm on 2 December.

The rescued paramedics found an unconscious body at a depth of about 2 meters below the water surface and rescued them from the water. He did CPR, but he eventually died without recovering.

The police investigate precise accident cases when they see A as drowning.