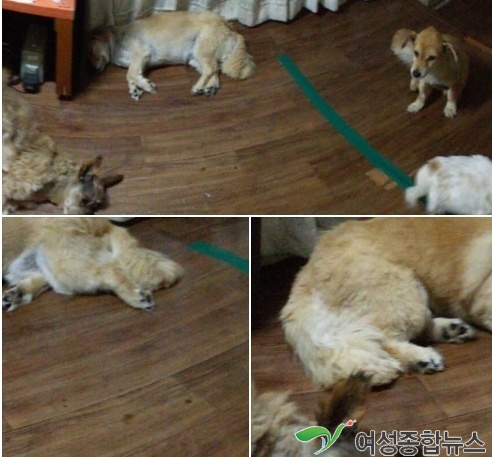 [여성종합뉴스] It is a recurring phenomenon in every summer season, but this year, when the heat wave was on the way, the abandoned organic animals have risen to five times the annual average

According to information from the Ministry of Agriculture, Forestry and Stock Breeding Foods and Beverages, & # 39; Paw in Hand & # 39; from the website for organic animal statistics, 7,657 organic animals are protected by the national shelters from 1 January to 17 November, compared to 5.5 times in the same period last year (13393).