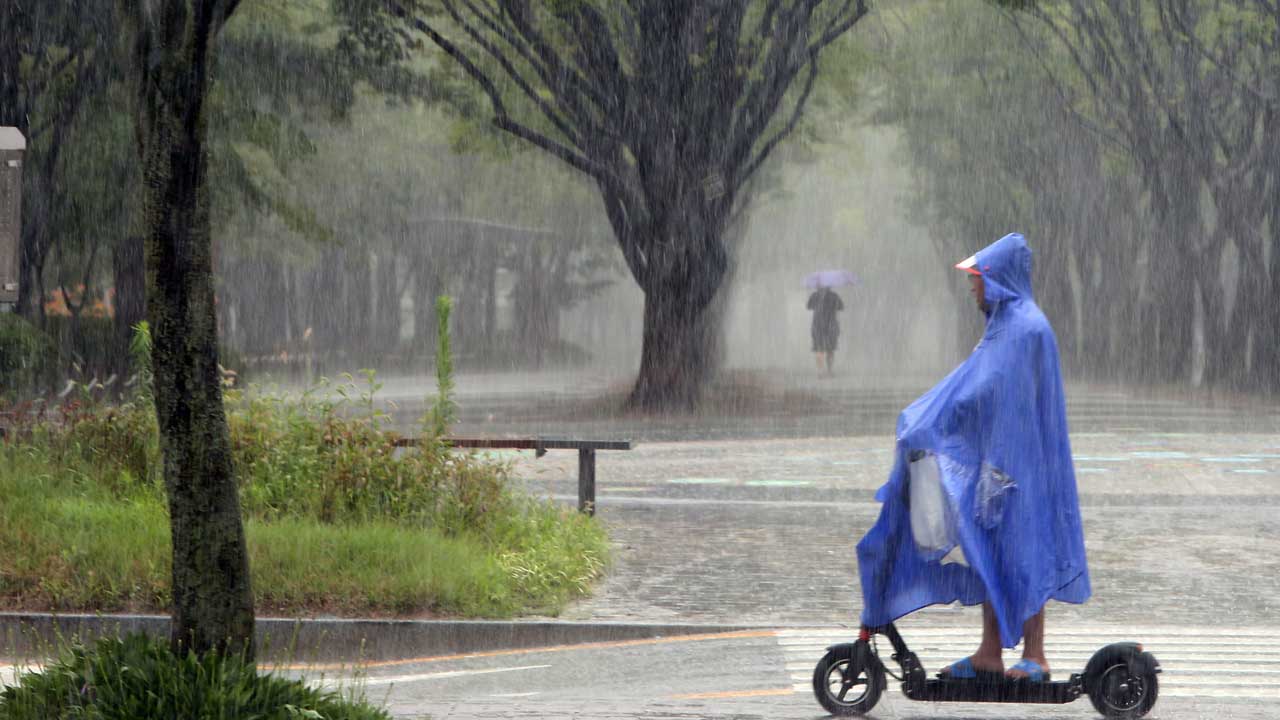 Rain clouds spread in the south of the country and spread more than 30 mm per hour in the South Chungnam area.

Daejeon Provincial Meteorological Agency has issued a special rainfall in Daejeon and Chungnam Nonsan, Buyeo, Seocheon, Kyeryong and Geumsan as of 23.00 hours.

In the case of Sejong City, Chungnam Province, Boryeong, Cheongyang and Gongju, the heavy rainfall warning came into effect.

Around 9 pm, a passenger car and a van collided with the Damsock crossroads in Daejeon, and at 9.20 pm the passenger vehicle slid over and hit the crash barriers near the Cheonsan-Nonsan Expressway Namsan Expressway.

The Meteorological Agency predicted that the storm would spread to Chungnam and northern regions such as Cheonan and Asan.