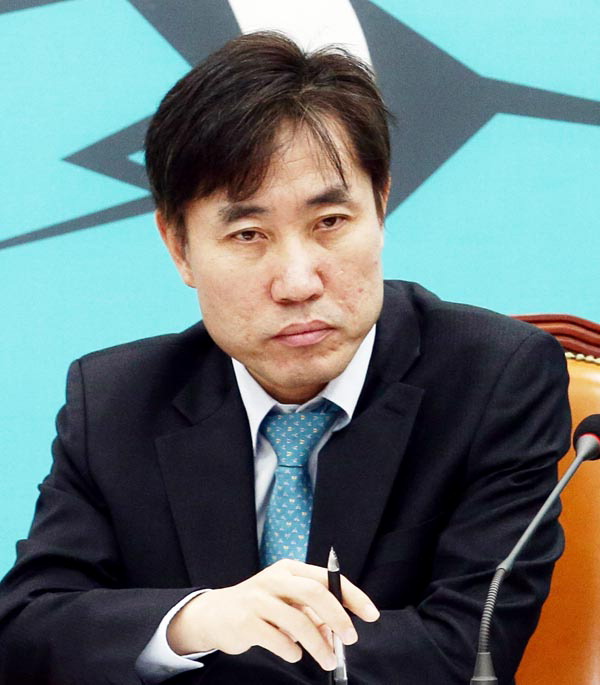 – Elimination of high-level policy
– Promotion of the right future legislator

The complaints about property prices in the metropolitan area of ​​Seoul, including Seoul, which is rising every day, are on the way to high-ranking officials and legislators. The inner voice of politics is also growing.

Representative Lee Jung-mi of the ruling party asked his co-legislators, "we really get out of the real estate problem," in a statement from the opposition group that was held at the National Assembly on the day. In the meantime, 35 percent of Moon Jae-in's government officials from the government of Cheong Wa Dae and officials at ministerial level and 74 of 119 multi-lieutenant lawmakers said they have a home in Gangnam district 3. Lee said: "Regardless of who is here, many of the ministers and MPs here are members of real estate interests in the eyes of the people, and in this situation people can trust the claims of the decision makers." He said: "Voluntarily 1 house of the National Assembly and members of government will be the clearest sign of real estate reform than any other policy. " He demanded the decision of high-ranking civil servants and lawmakers of the household.