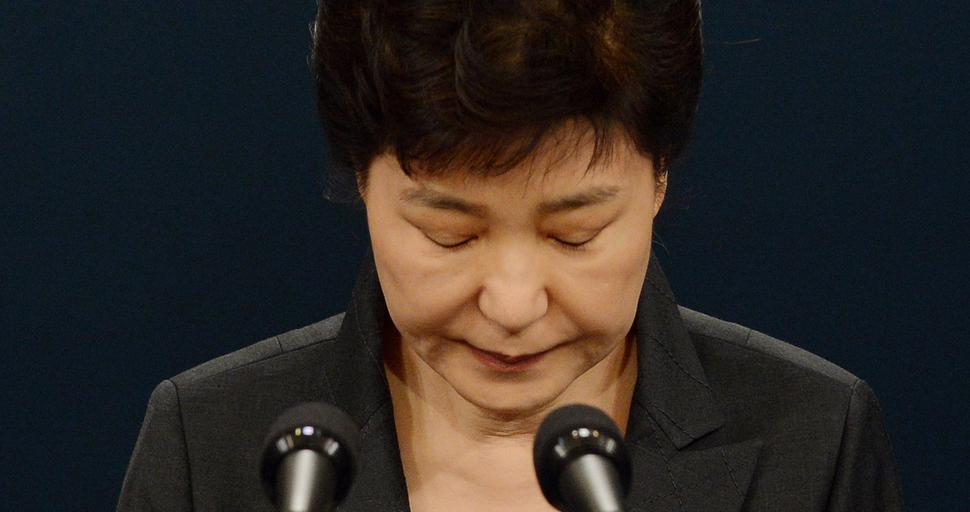 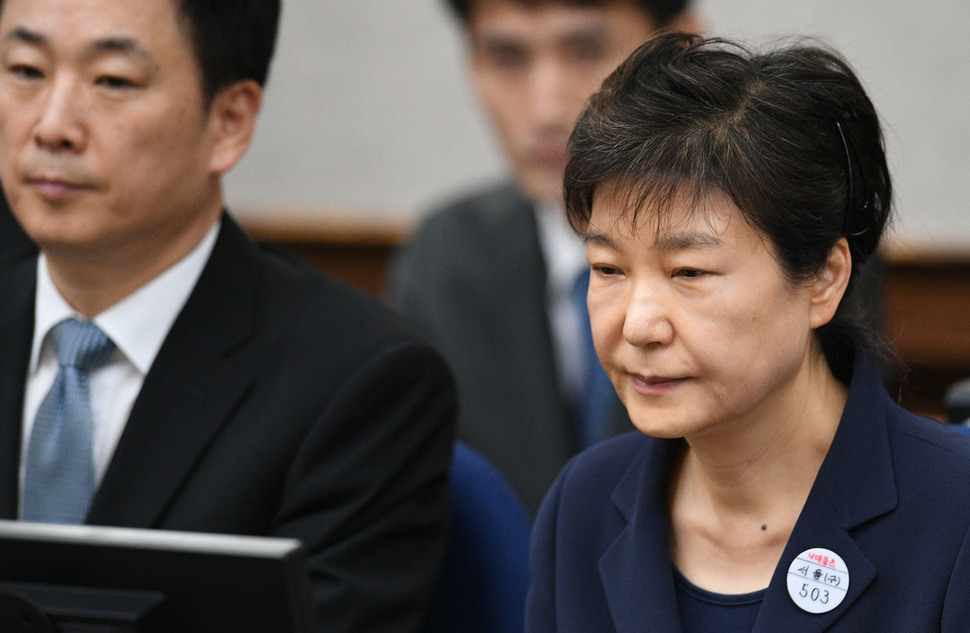 Former President Park Geun-hye was sentenced to 20 billion won in fines for 25 years in prison. His verdict increased more than his first sentence, when he won a fine of 18 billion to 24 years in prison.
The Detective Department 4 of the Supreme Court in Seoul (judge Kim Mun-suk) condemned Park to a fine of 20 billion won in 25 years in prison on accusation of kickbacks by Lee Jae-yong, vice-chairman of Samsung Electronics on July 24. The court said: "We received more than 15 billion KRW in bribes from Samsung and Lotte Group through a secret method to attract private companies and the SK Group, and claimed 8.9 billion won for bribes." I also received an illegal request from the heads of large corporations for bribes, such an illicit transaction between political power and economic power undermines the essence of democracy and distorts the order of the market economy, which has caused serious losses to the people and deep distrust in our society. "
The court also demanded a serious responsibility for the pursuit of the interests of the public in collaboration with Choi Soon-sil and to order and order execution of the exclusion list for cultural art. The court said: "The suspect has seriously violated the property rights of companies and the freedom of business management by abusing the status and authority of the president entrusted by the public, such as conspiracy with Choi, who has a long-standing personal relationship with the company has maintained, "He said. Park said: "I decided to exclude the culture support system to criticize politics and ideology or against government policy, it denies the free and democratic basic order based on ideology, expression and freedom of art, and the authority of the president the people are granted for the protection of the constitution is rather used to deny the constitutional order in the front "He said.
The court also criticized Park's attitude. The court said: "This case is disdainful to the president, and the amount of suffering that the people and society suffer is difficult to quantify, but the defendant did not show any reflection and he did not attend the trial without a legitimate reason. He also denied the people's last wish to reveal the factual truth of the agricultural farmers. "He said that a strict punishment was inevitable.
After the verdict, some target groups protested to the court: "Where is this?", "Where is the constitutional order", "Where did freedom, equality and justice go?"
Kim Min-kyong, Hansol reporter [email protected]